Why Evolution Is More Than "Just a Theory" 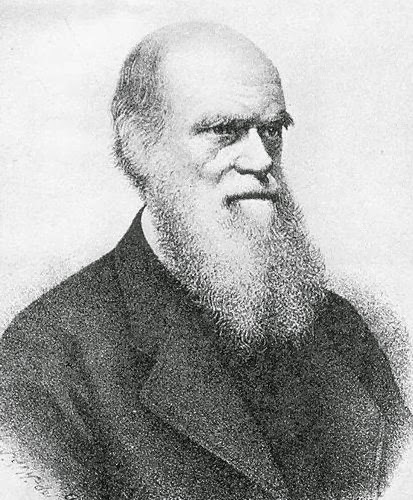 As many of you know, I've taken quite the interest in science, especially biology. It's been well over 150 years since Charles Darwin gave the world the first scientific evidence and explanations for evolution. Yet there is considerable number of Americans who deny it or just don't understand it. While I don't consider myself a evolutionary expert, I'd like to explain the process in my own way. 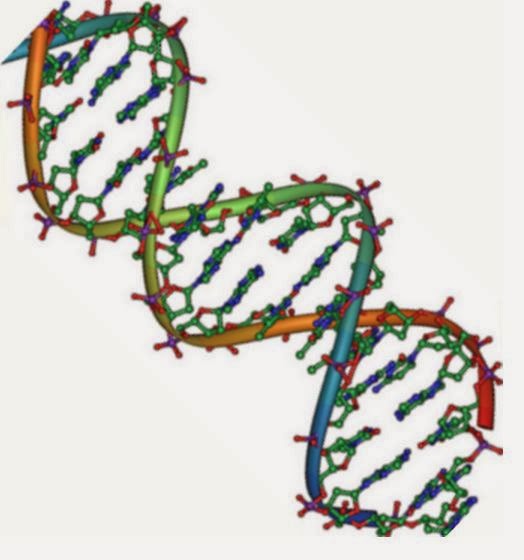 To understand evolution, I think it's easier to start on why it happens than to guess the earliest common ancestor to all life. All of the life on Earth from animals, plants, bacteria, etc. all have DNA. When a living thing is born, it is no accident that it grows to be what is eventually becomes. DNA determines almost everything about you. In most living things, there are two parents that pass their genes on to the next generation, but what happens when there is a trait that neither parents (nor their ancestors) possess appears? 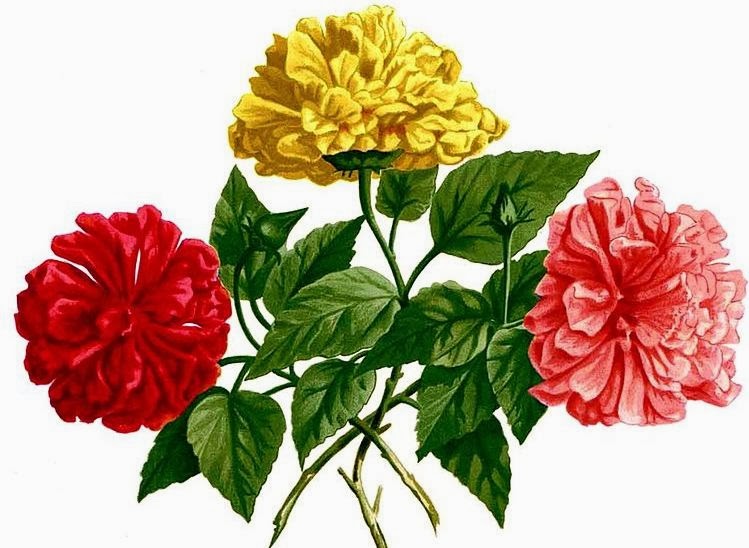 This is called a mutation, and it should not be confused with its exaggerated use portrayed in comic books. Mutations are typically very small changes though they can be important enough to severely change an organism for better or for worse. What causes an mutation? Naturally it can happen in error when DNA fails to perfectly replicate itself among others. Outside forces such as chemicals, radiation, and ultraviolet light can cause mutations as well. 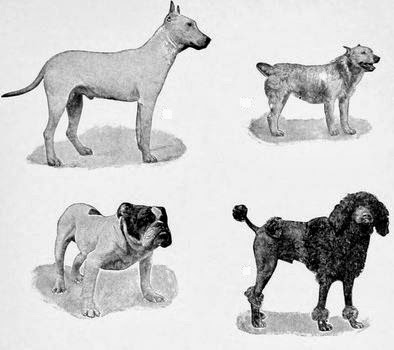 Dogs for example were descended from wolves (something that has been genetically proven) thousands of years ago. Random mutations in fur color, facial features, temperament, etc. had gotten humans to separate dogs with new traits and over time created a new breed of dog. Countless years of this has led to the countless types of dogs we know and love. This is called artificial selection in evolution. 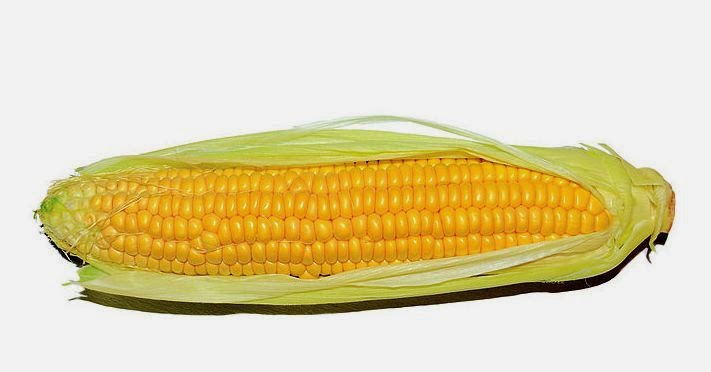 This is not just limited to dogs, but most of the things you see at a produce department are the result of artificial selection. Corn for example came from a plant called teosinte, and the plant does not look very delicious. Bananas came from a semi-similar looking version in the wild, though they not really edible to humans. Cabbage, broccoli, cauliflower, kohlrabi, and many others came from a plant known as wild cabbage. 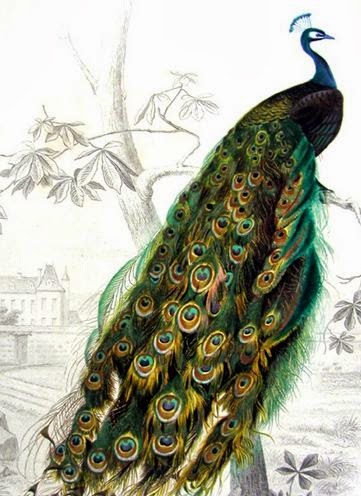 Natural selection is basically artificial selection without human meddling. Instead the environment and nature indirectly pick out the mutations and usually good mutations would see a creature survive and pass their genes on. Such as an eagle with better eyesight, or an insect that could camouflage itself. It also doesn't just effect things like the food-chain, it can also have effects with mating. Female peafowl are more attracted to males with bright beautiful feathers. The "handsome" males would more likely be able to pass their genes on to the next generation than a rather plain looking peafowl. Now today most male peafowl are mostly colorful and it's very hard to find one with rather simpler color(s). 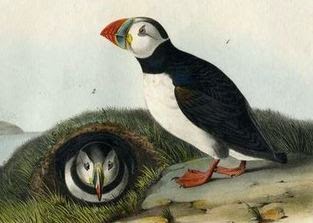 While artificial selection can cause great changes in thousands of years, it usually takes much longer (usually a few million years) for natural selection (as there is no sentient force guiding it) to make an equal amount of changes in species. All the birds in the world are descendants of avian dinosaurs who managed to survive the big extinction event of that time. Why some think of evolution as a species getting stronger and/or smarter, it isn't exactly so. I assume most birds are weaker than their closest dinosaur ancestors, but they were more adaptable to the change of their world and environment. 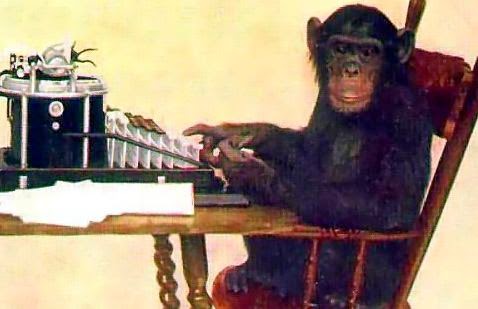 So why are many people against the idea of us evolving from an earlier species? I suppose it's the common sense of superiority over animals and being taught the Abrahamic creation myth as "truth" as children. Ironically many people don't even realize their part of the animal kingdom. The cells of all animals look and act alike, and our cells are just like a chimp's and even the cells of coral. Speaking of chimpanzees I do find it funny (and sad) that many people against evolutionary ideas thinks that the theory is that we evolved from them. We shared a common ancestor millions of years ago, they are just the closest living relative. While we are in many ways different, they are remarkably similar to us. 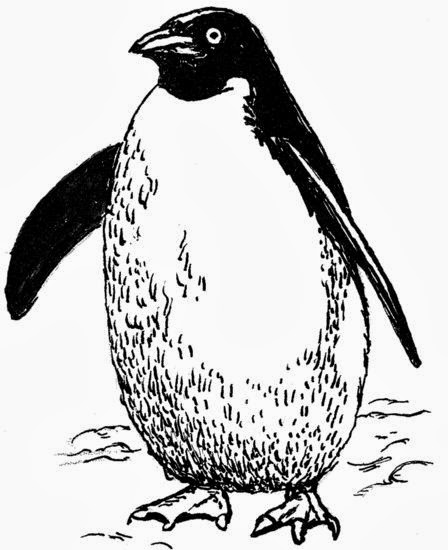 But in many evolutionary studies, sometimes stuff is an educated guess. Scientists had believed that penguins evolved around Antarctica or New Zealand, but later found fossils of a giant Penguin species. It had lived in present-day South America, and had led scientists to rethink the evolutionary history of penguins. While there are many gaps in the history of life and evolution doesn't mean it's not real.  A scientific theory should not be confused with a hypothesis as gravity and relativity are both "theories" as well.
Posted by Adam at 11:00 PM

Awesome post, Adam! We can observe evolution acting right now, when we look at antibiotics and how they have changed over the past 100 years or so. We have superbugs evolving in our own lifetimes.

This is my new favorite post of yours Adam. I find evolution to be absolutely fascinating, I read Darwin's book in 8th grade and was blown away.

Lots of GMO foods on the market. That's for sure.

An educational and enjoyable post. I think it's time to stop calling Darwin's premise a theory since it's been proven countless times. Same goes with Einstein's theory of Relativity. It's no longer a theory.