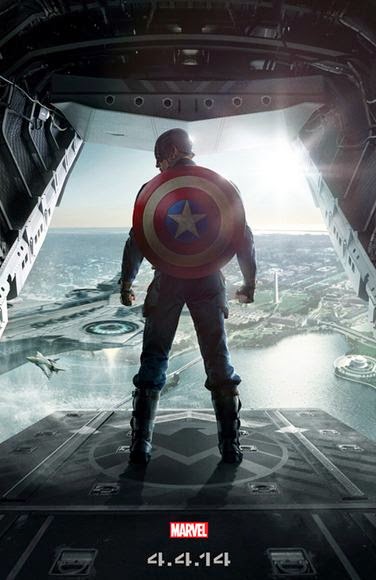 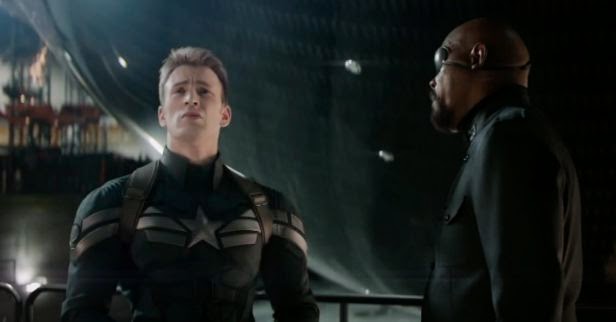 The story is set not terribly long after Captain America and The Avengers saved the Earth from Loki. He is working for Nick Fury by taking missions from SHIELD. Nick Fury shows Steve Rogers SHIELD's new plan to provide stability to the world, but Steve disagrees with the harshness of the idea. 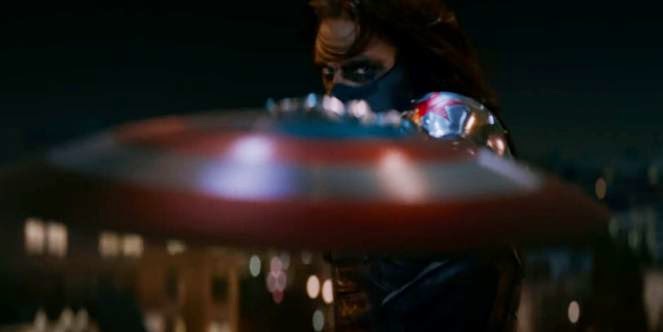 But Captain America and Nick Fury have little time to argue as a new villain appears. He's known as the Winter Solider, and he is a ruthless adversary who has personally changed world events for the past 50 years. Many had believed this age-less villain was a fable, but he's proves to be a reality and more than a challenge for even Captain America. 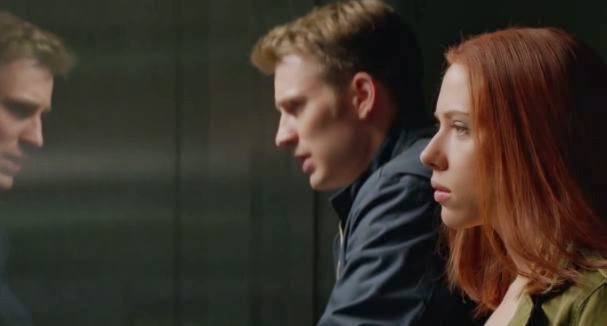 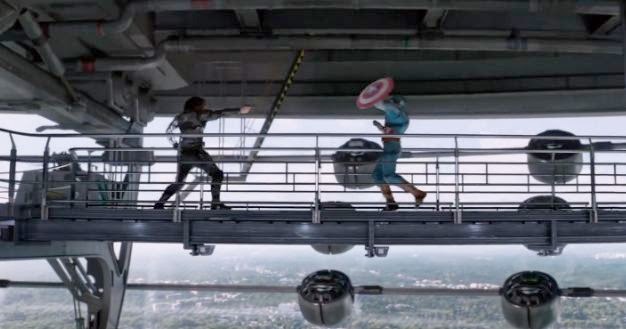 Honestly besides The Avengers, this is easily the best movie they've done so far. Captain America, Black Widow, and Falcon work beautifully as a team. The Winter Solider and his commander were fantastic villains. While many comic book fans can kinda guess what happens next in most movies, I honestly never knew what was around the corner. Easily one of my favorite films of the year.
Posted by Adam at 3:00 PM

I only know the parody of Captain America, haha!

I never see Captain America movies. I like Marvel but it is not my favorite.

I'm planning on seeing this movie this weekend.

This movie is getting such good reviews that I might go see it. Personally, I'm more of a Thor-and-Loki fan than Captain America but I'll keep an open mind, LOL!

It was a good movie...for the boys anyway!

Glad to hear it, Adam