Fact of the Day: Franklin Grandson 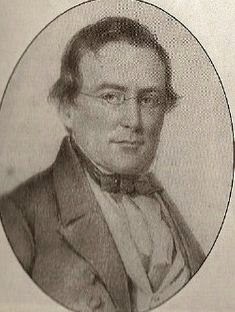 Benjamin Franklin's grandson Benjamin Franklin Bache started his own newspaper. However he was harshly critical of both the presidencies of George Washington and John Adams. He was thrown in jail because of the Alien and Sedition Acts which did not tolerate criticism. He died before Thomas Jefferson pardoned everyone affected by it.
Posted by Adam at 12:00 AM

Tragic story of him!

There's a piece of history I've never heard. I love those little tid-bits of history, in fact, history is my constant reading source. Thank you for this post.

So much for life, liberty and the pursuit of happiness, much less freedom of the press.

It happened before and it happens nowadays. When you are critical people doesn´t like you . Why don´t we recognise our mistakes?Kisses:)

How horrible - freedom of speech is something so important and precious!

Thanks for sweet comments and always interesting history info))
http://afinaskaterblogspotcom.blogspot.ru/

Have a great day!

I never knew that history fact

Seems I have read about that..interesting fact though..hope you are
enjoying your weekend..