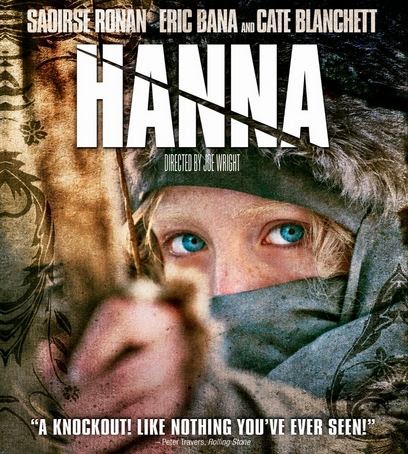 I barely remember hearing about Hanna several years ago, but I honestly had no idea what the movie was about. I also wasn't familiar with Saoirse Ronan until I watched The Host and Atonement. I heard it was a fairly decent film and decided to see if it was any good. 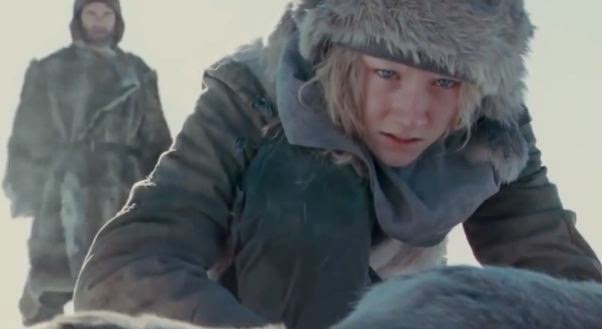 The story is a bit confusing at first, as the main character Hanna has a mysterious past. She's lived in the icy forests in Finland for as long as she could remember with her father Erik. Her dad has been training her to be almost like a super soldier. He tells Hanna that when she finally sees the civilized world that a woman named Marissa Wiegler will hunt for her. 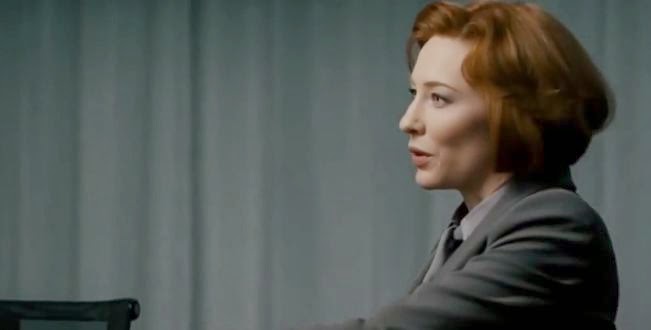 Wiegler turns out to be a government agent who once worked with Erik. In the present-day, the two are bitter enemies and it seems Wiegler isn't too fond of Hanna either. She manages to apprehend Erik's daughter anyways, but Hanna uses the skills her father taught her to escape. She finds herself in the desert of Morocco, and must find a way to meet her father in Berlin before Wiegler finds her first. 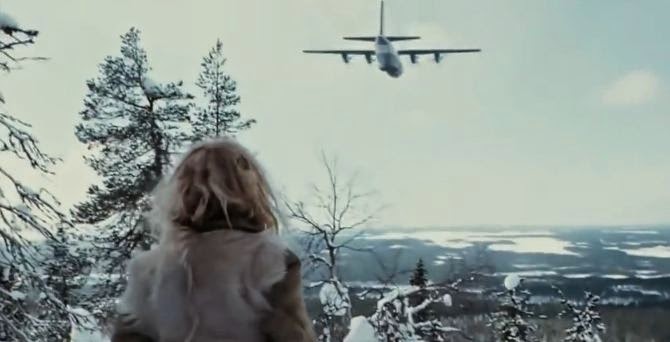 Overall I really liked Hanna, and it's creative story. Though I thought the plot could have made a bit more sense. Though I have to say that Saoirse Ronan and Cate Blanchett played incredible roles as their characters. While it's not perfect, I'm glad I gave Hanna my consideration.
Posted by Adam at 6:56 PM

I saw a bit of it, never really held my attention much

I haven't seen this or noticed it on TV.

Never heard of this one but, then I don't get out much...hahahaha
Thanks for the good review.

I forgot all about this movie. I do remember hearing about it way back when, and thought it was one I might like to see. Glad to hear it is worth the watch!