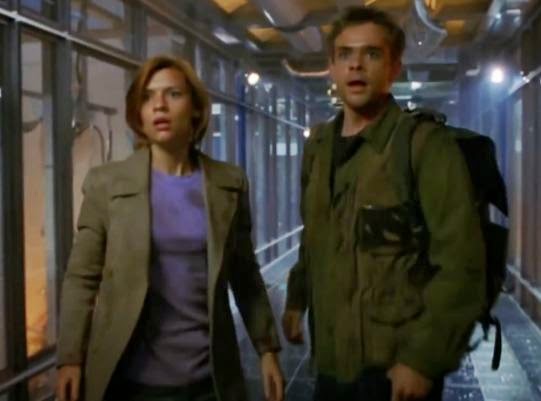 The original Terminator film is one of my favorite movies of all time. While many liked the sequel even more, I thought it wasn't as good. I heard some rather terrible opinions on the 3rd movie, as James Cameron did not direct it. Though I later learned that Cameron himself had a positive opinion on it, and I eventually had to see it anyway. 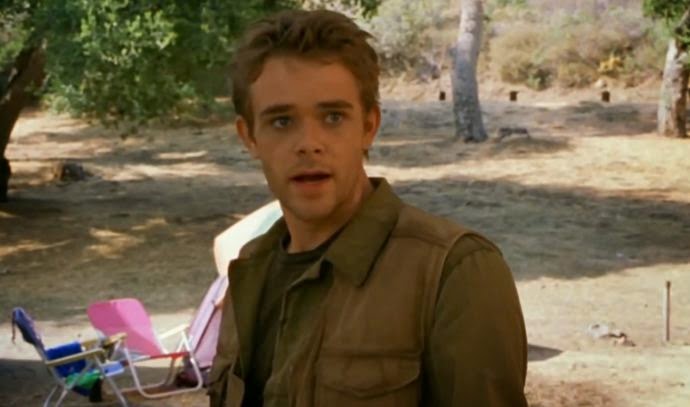 The film takes place when John Connor is now in his early 20s. As a child he learned he would one day lead humanity to defeat the self-thinking machines that would take over the world in the future. Even though disaster didn't occur in 1997, John stays away from a regular life in-case another Terminator is sent back in time. 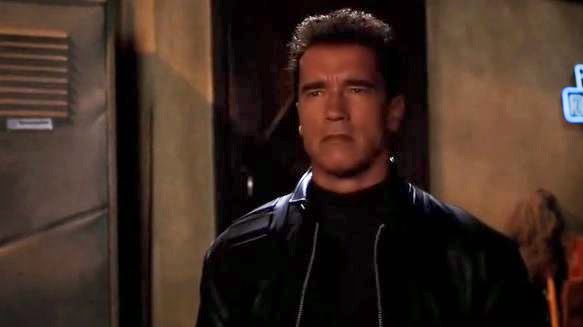 Another Terminator is sent back in time, and just like the 2nd film; another weaker Terminator is sent back to protect John. This time the evil robot is female, and she is much stronger and smarter than her predecessor. She finds John rather quickly but he is saved by a Terminator that resembles the one he knew as a child. However she recovers quickly and stops at nothing to accomplish her mission of destroying mankind's greatest hero before his time. 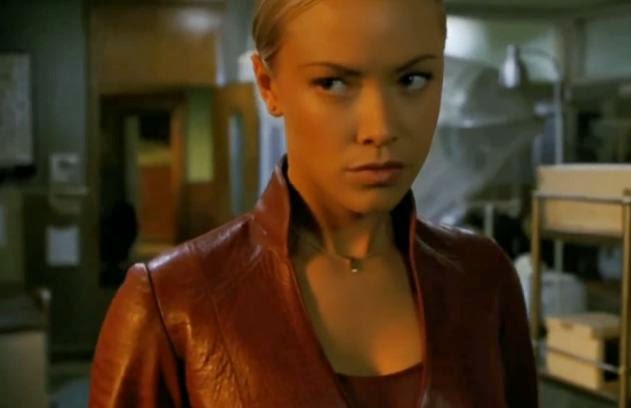 Overall Terminator 3 was much better than I expected, but the original two films are far better. I also really liked Kristanna Loken as the new evil Terminator. However I felt like the story should have ended with the 2nd film. The ending of Rise of the Machines makes sense, but I didn't feel satisfied with it.
Posted by Adam at 9:53 PM

I was tapped out after the first two and didn't see a need for a third. I suppose if it came on TV again I might watch it.

Not into Terminator, but did see the first one.

The second was my favorite one. this one was okay, 4th was piontless

I didn't mind the third movie too. My fave is the second one though:D

Terminator 2 is one of my favorite movies of all-time. It's epic. Asta Lavista Baby!!

it's hard keeping track which one is which in that sea of sequels. I think I liked the one with Sam Worthington, but not overly so

I think I remember Arnold sinking into molten metal or some such. I don't see 1/100th of the movies I'd like to. I enjoy your reviews!