Clarence Thomas Thinks States Can Establish Their Own Churches 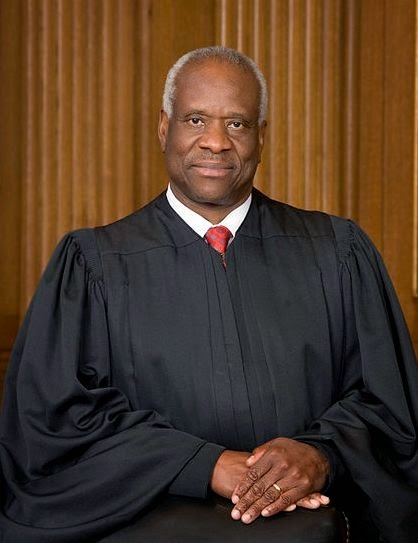 Probably the most conservative judge on the Supreme Court (though Antonin Scalia is pretty close), Clarence Thomas has never been much of a friend to true freedom of religion. With a recent ruling on public prayer meetings, Thomas noted afterwards that he personally thinks states can establish their own official religions/churches. Going back to a line of thinking where states don't have to worry about what's in the U.S. Constitution. In the 18th and 19th century, a lot of states did get away with things that were unconstitutional including ignoring the liberties granted in the Bill of Rights. In the early 20th century, the supreme court finally made rulings that did not tolerate states doing so. 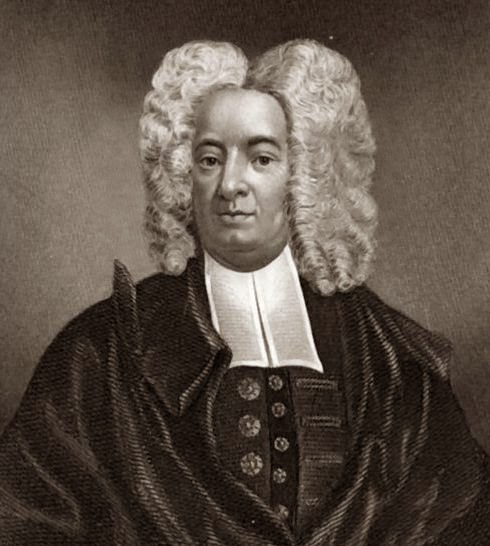 Though most states dropped their official churches since 1789 (the beginning of the U.S. Constitution), though a few like Massachusetts and Connecticut kept theirs for just a few more decades. Before the birth of our nation, it wasn't long before, that many areas were ruled by people like the Puritans. Those who sought their own "religious freedom" but showed no freedom to other viewpoints. 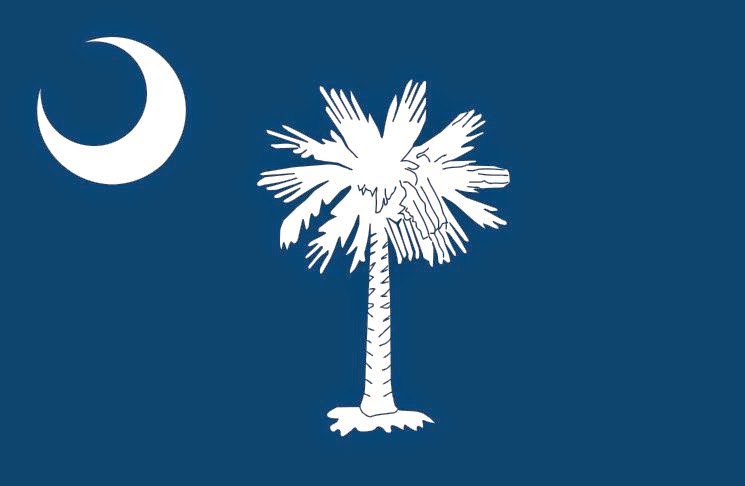 My state for example has Baptists with the most members, but even if every single person in the state was Christian, would it be right (even it were constitutional) for South Carolina to make the Baptist Church the official state church? I don't think Lutherans, Methodists, Catholics, etc. would be very happy about it. Church and state should always be separate.
Posted by Adam at 11:45 PM

I agree that Church and state should always be separate. Religion is a personal matter.

Clarence Thomas is arguably the worst Supreme Court justice in history. I think he's only asked a handful of questions since being put on the court, and he refused to recuse himself over the Obamacare issue even though his wife is a paid healthcare lobbyist.