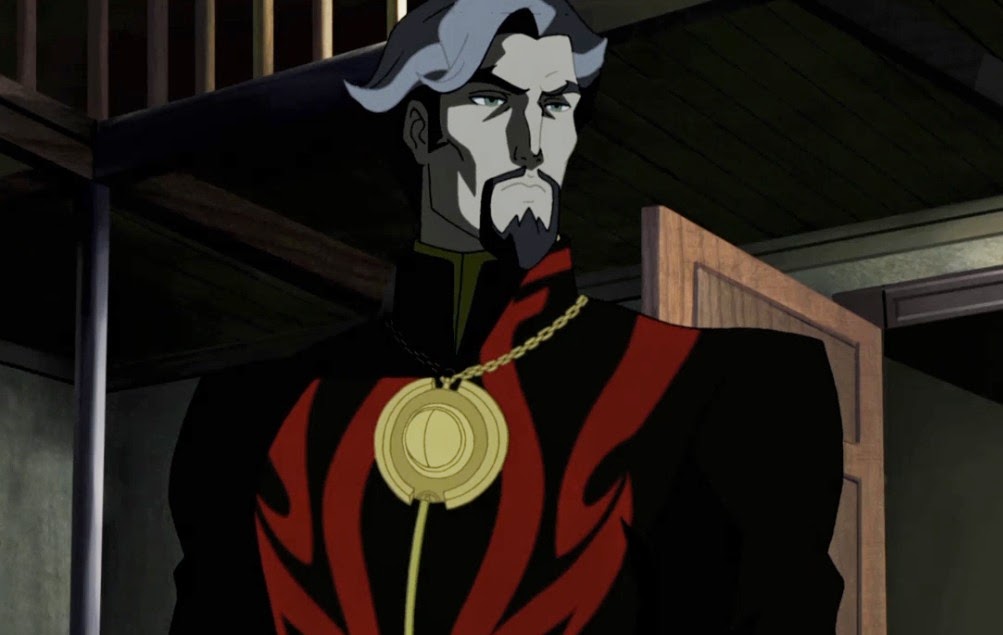 While Doctor Strange is a very well respected Marvel hero, outside of the comics and a few cameos in TV shows I doubt many even know who he is. I knew of him, but didn't know much about the character outside of being able to cast magic. I heard of the animated film a few years ago but it never really interested me. Though I figure I'd give The Sorcerer Supreme a chance. 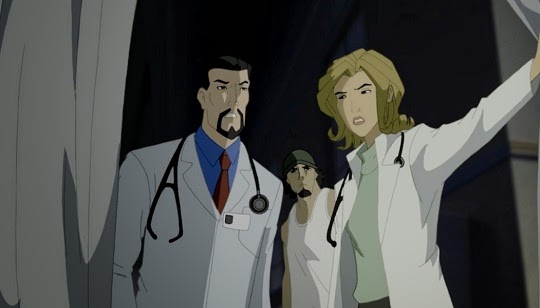 While I had always thought Dr. Strange was always some kind of magician, his story begins with him as an actual medical doctor. While he is brilliant at his work, his greed and arrogance doesn't make him many friends. He gets into an automobile accident, and because of nerve damage he loses so much control of his hands that he can barely open a door knob. He tries countless surgeries, but not a single one helps. 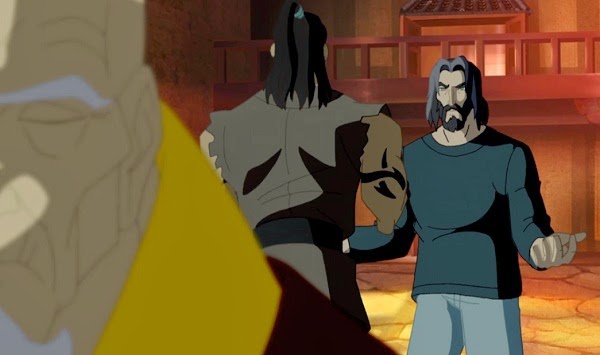 Without much hope, Dr. Strange visits the snowy mountains of Asia for a cure outside of western medicine. He meets the magicians led by the old man known as The Ancient One. They train Dr. Strange to overcome not only the struggles of his soul, but in the mystic arts as well. Though everyone has little time to worry as the evil demon Dormammu plans to return to Earth and conquer it. 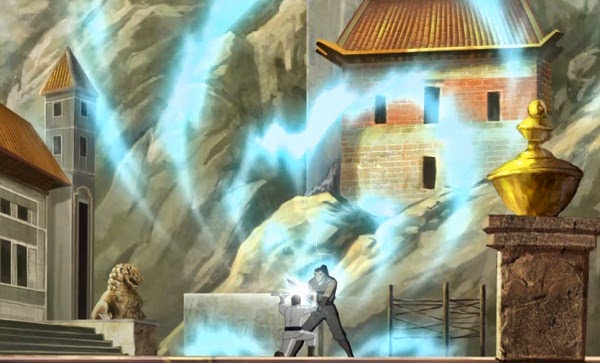 Overall the animated Doctor Strange movie was a lot better than I expected. Strange's story is very interesting, and I really enjoyed the parts where he struggles to overcome the challenges set before him. Though the final battle seemed rather rush, and not very epic.
Posted by Adam at 3:00 PM

Not my cup of tea Adam.

I didn''t know this character but thank you for the discovery :)

Hmmmm.... This sounds familiar, but I can't remember.

Yeah this one wasn't bad, the ironman one that came out around the same time sucked though