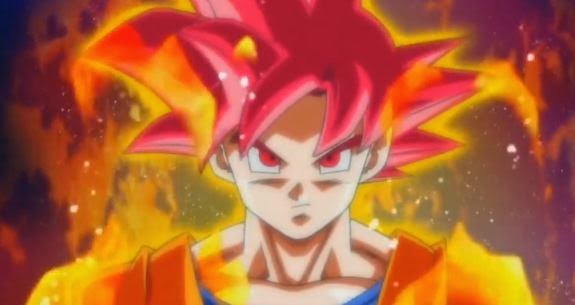 As many of you know, I'm a big fan of Dragon Ball Z. There was once a time where no Dragon Ball Z games (for America anyway) were around, but now there is more than enough to forget. Battle of Z caught my attention as not only is it fairly new, but it also features characters from the recent (and currently Japan-only) Dragon Ball Z movie Battle of Gods. 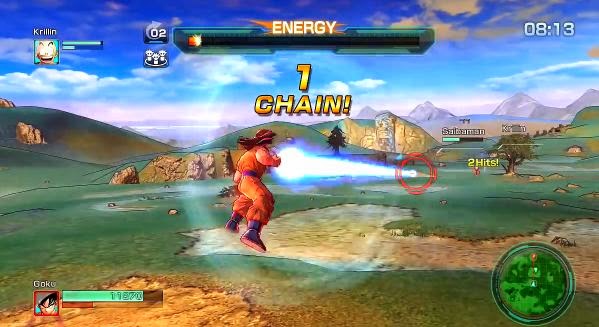 I was honestly expecting a fighting game similar to Dragon Ball Z: Budokai but Battle of Z is quite different. You can freely move around the areas including the ability to fly. You also have less variety of attacks including melee and energy waves. 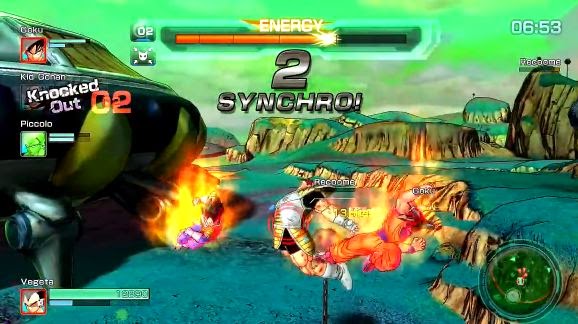 While the game has several modes, most of your game-play will be against many opponents often with the strongest villain at the end. You get some allies who help you defeat enemies until the map is clear. You can also play online, which runs fairly smoothly. 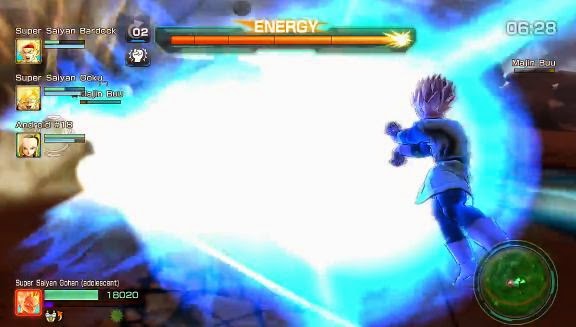 However while it has decent graphics and plenty of characters to make fans happy in a way, the rest of the game is a complete mess. Being able to move freely on a large map makes enemies harder to see and even more difficult to fight. Leaving missions to feel very tedious rather than fun. While it's good to see a little variety other than a fighting game, it doesn't make much of a difference if the game isn't up to par.

Sounds pretty bad, even with variety

The dbz games just seem to be getting crappier

I remember my daughter telling me that she was playing the video games and wanted to show me but I've never been into video games.

Our grandsons loved ALL these games....me??...I liked Mario and the Power Rangers...hahhaaa....you may not even be old enuf to remember either of these. :)

My first system was a NES where we had the original Super Mario Bros with Duck Hunt. I was also in about 1st grade when the first season of Power Rangers came out.