Fact of the Day: Darwin Moth 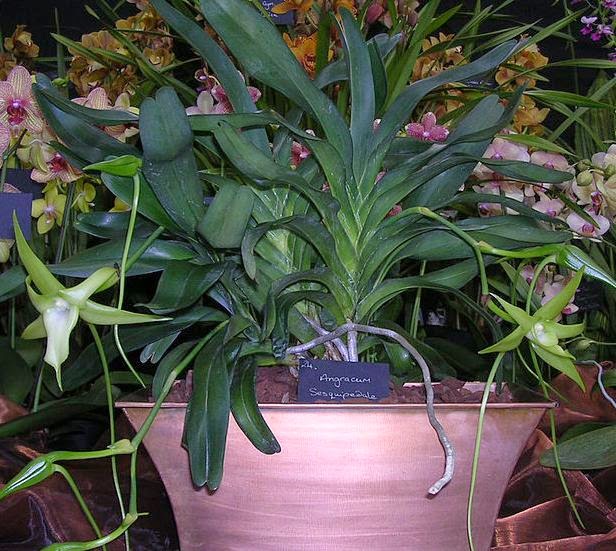 Charles Darwin once inspected an particular type of orchid from Madagascar which had a certain problem. Nobody could really figure out what kind of insect could pollinate the flower due to its unique shape. Darwin suspected it was some kind of moth with a lengthy string-like mouth. The Morgan's sphinx moth was discovered about 21 years after Darwin had passed away, and it was almost exactly as Darwin thought it would be.
Posted by Adam at 12:00 AM

Good on ya Chas.

Wow, he really was a smart guy!

He was one of the most brilliant man who ever lived, that's for sure.

Smart guy. I wonder how he would explain me.

He knew a ton indeed

He was far ahead of his time

What a pity he wasn't there to say, I told you so!

MERCY, that man was smart....about a LOT of things.
Oh, and heres a site that will help you make those awesome biscuits....:)

I agree. He was definitely a man before his time.

such a smart man.