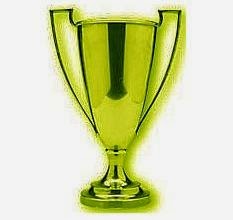 April went by very fast, but I managed to watch a lot of TV, movies, and played a video game. 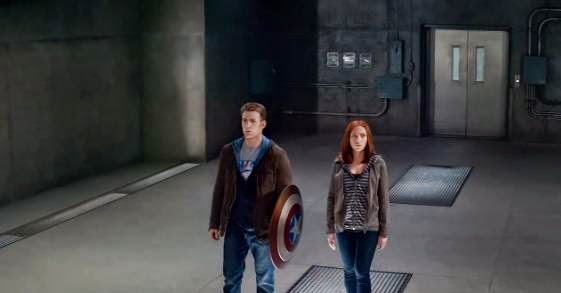 I was a bit disappointed by Marvel's first post-Avengers film with Thor: Dark World, but Captain America's 2nd movie is the best one next to The Avengers. Set in the present-day, World War II super-hero legend Captain America faces his greatest challenge yet, and it's a wonderful story. 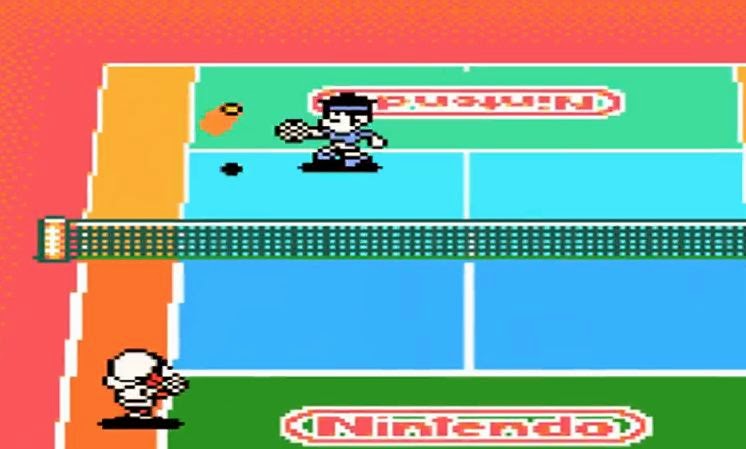 Though I didn't like Mario Tennis on Gameboy Color as many back in the early 2000s, it was a good game. Much better than old Tennis on NES. Or the original Wii Sports Tennis mini-game. 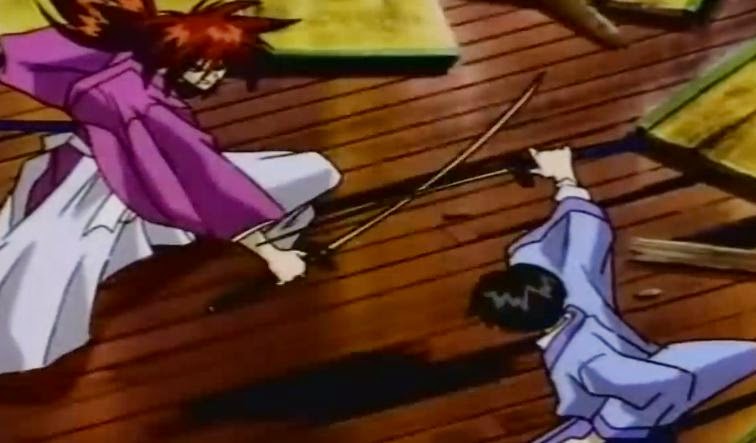 Like I mentioned before, my favorite TV show is just what happen to like the most at the time regardless if I've seen it yet or not. I watched the series about a wandering samurai about ten years ago, but I'm re-watching it with Daisy who hasn't seen it. We gotten to the 2nd season, and the story has gotten so good that she can't wait to see what happens next.
Posted by Adam at 4:00 PM

I don't know much about games. Captain America was recently in Italian movie theaters.

I thought Captain America: The Winter Soldier was just wonderful too.

I still have to see Cap.

Haven't seen the new Cap yet. But I plan to.

Captain America 2 was a great movie

Glad to hear Captain America was a good one!

I love Mario! Such a classic.
Beautetude

I don't play any games, never been much of a gamer but I know a lot of people are into them.