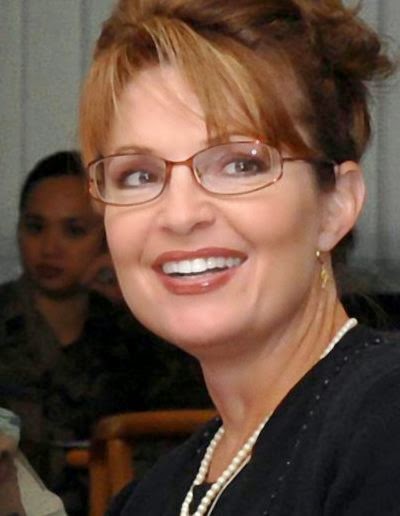 While Sarah Palin may have lost the Vice Presidency in 2008 to Joe Biden, she doesn't usually stay quiet for any chance to speak her conservative mind. Obviously she heard that Hillary Clinton will soon be a grandmother, and instead of congratulating her, she takes the moment to turn it into a pro-life/pro-choice debate. I can't help to think that maybe Palin is a little jealous of Hillary. After all, when Palin became a grandmother it wasn't a moment of pure joy, but an embarrassing event that showed the irony that her social-conservative opinion for people to "wait for marriage" doesn't work in the real world. 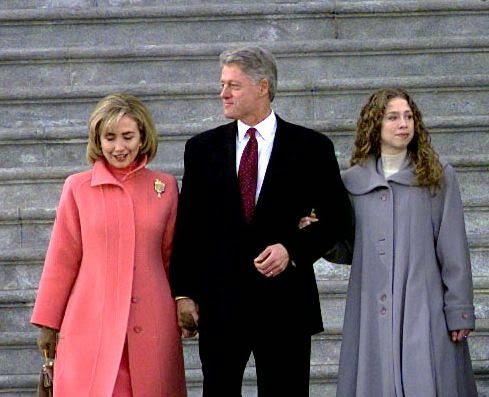 Sarah Palin said she hoped that Hillary would "open her eyes" since Chelsea's baby will feel "real" to her. I hate to break it to her, but Hillary already knows the "real" feeling of having a child; her name was Chelsea. Though I would say to Palin that maybe if she saw the horrors of countries with pro-life standards and its after-effects that maybe her eyes might open to realize that it just makes the problem worse not better. But I doubt it.
Posted by Adam at 11:34 PM

You probably need that kind of woman to be the next president of America, do you ?

both families are deeply disgusting and evil

You summed it up pretty well!

Palin is a moron and I never listen to anything she has to say.

I can't talk politics so I'll keep out of this one. :)

I always liked Chelsea. She's done a good job staying low key, and I think she will make a fabulous mother. I don't like Hillary much, but I think she will be a much better grandmother than Sarah Palin!

"when Palin became a grandmother it wasn't a moment of pure joy, but an embarrassing event".

So you are a mind reader of the entire Palin family and "know" her grandchild's birth was "an embarrassment" to her and them". Your Palin derangement clouds your thinking.as it does the stupidity of Stephen Hayes