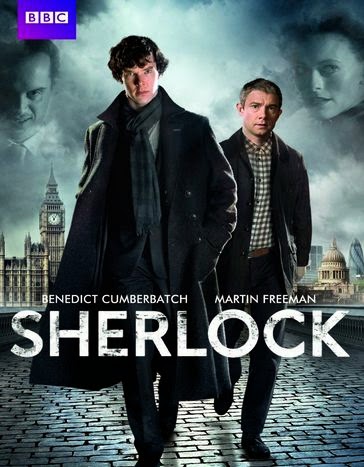 Very recently I watched the first season of Sherlock, a modernization of Sherlock Holmes and was absolutely amazed by it. It was beyond brilliant, with such wit and incredible mysteries. Unlike most TV shows, Sherlock has only three episodes a season, Though they are like their own films, so they're not over that quickly. 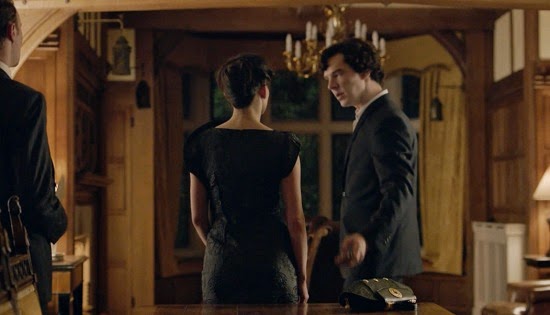 The second season begins right after the cliff-hanger of season two. Sherlock and Dr. Watson have met Jim Moriarty face-to-face, and they get an idea of how truly terrible their nemesis can be. Though Sherlock can rest for a little while and solve new cases. In one he meets Irene Adler, a woman who is fascinated by Sherlock but also wants to see if she can best his intellect. 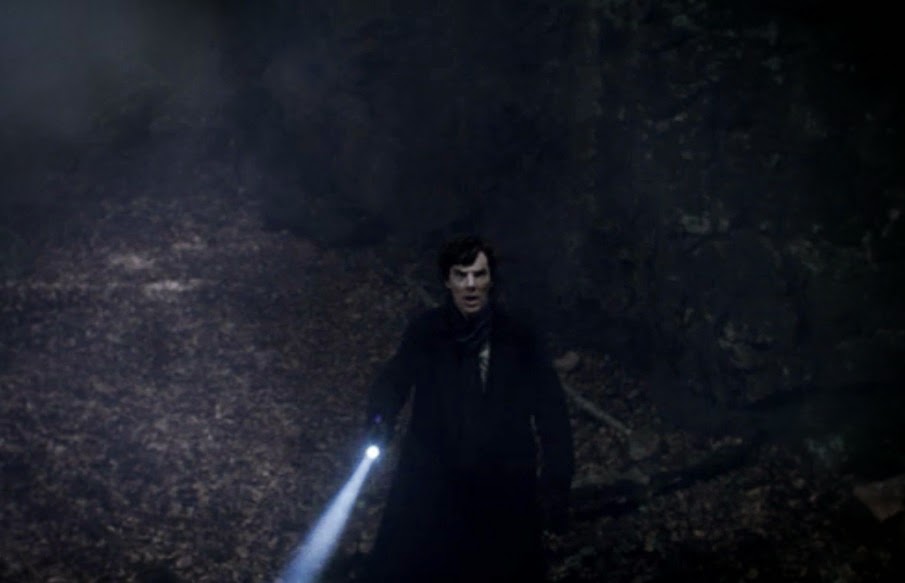 Other parts have Holmes solving the mystery of the giant hound of Baskerville. It's where Sherlock encounters personal fear for the first time. Though his greatest enemy will soon give him the ultimate challenge as he hopes to destroy not only Sherlock but his legacy as well. 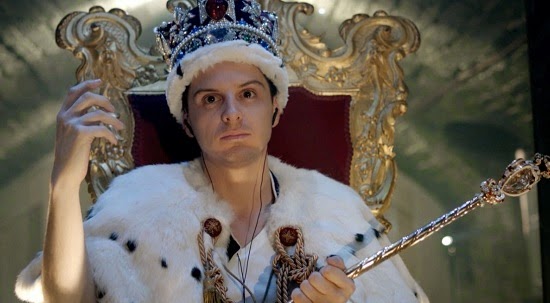 Overall the second season of Sherlock does not disappoint. I watched the second season so soon because of how good the original season was. It's just as fantastic if not better than the first three tales. The epic finale was also superb and astonishing.
Posted by Adam at 3:00 PM

I love this version of Sherlock. I didn't get to see that last one though. Darn. I'll have to look for it.

That's a weird thing about English shows. I got addicted to a series called The I.T. Crowd a few years ago and there were, like, 6 episodes a season (series, they call it). It was ridiculous!

Yeah the finale was great, season 3's was too

My wife loves this series.

I have never seen this but it seems like an interesting series as the books are also amazing :)

My reply on your comment: "and Rome too! Well, Europe in general I think. Because fashion is really amazing there :DD But as for me, it's because of the art of ballet :)) and it's rich history and culture. also, the wonderful architecture and interiors they have :))"

I have heard really good things about this series. I need to check it out myself!

I've never watched it... to me Jeremy Brett will always be the only Sherlock

Series 1 + 2 are really fantastic. At it's peak, Sherlock is probably one of the best shows ever to appear on television. Series 3 was a bit of an anticlimax after that spectacular finale to series 2, but still had some great moments.

I've heard it is really good....gotta watch them all.