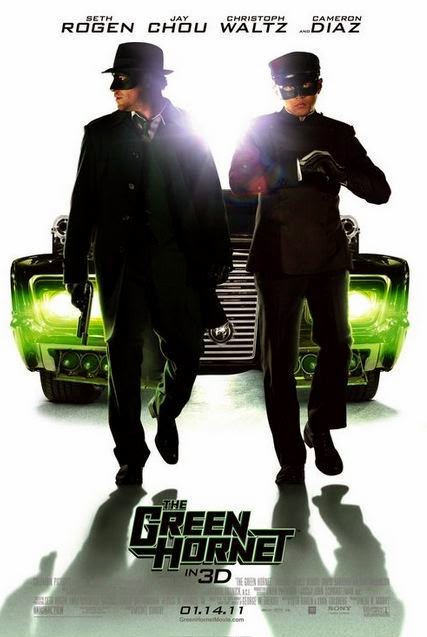 I remember hearing about The Green Hornet in 2011, but it didn't interest me terribly much. Honestly the Green Hornet hasn't been relevant for decades, and revivals after a long time are usually mediocre. The only reason I considered watching it was because it had Seth Rogen in it. 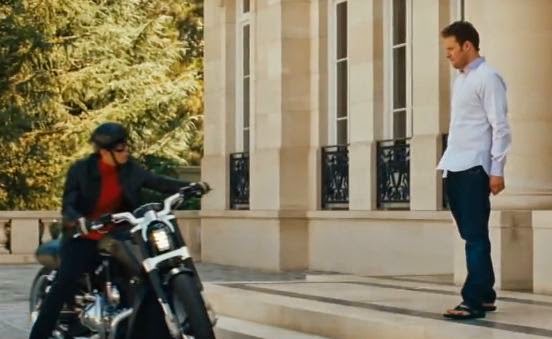 The story begins with Britt Reid whose wealthy father had passed away. Britt had been nothing short of embarrassing for his dad, but in his absence he tries to be a better man. He meets his dad's assistant Kato who can design super-strong cars, and other kinds of gadgets. Britt and Kato decide to become super-heroes in Los Angeles. 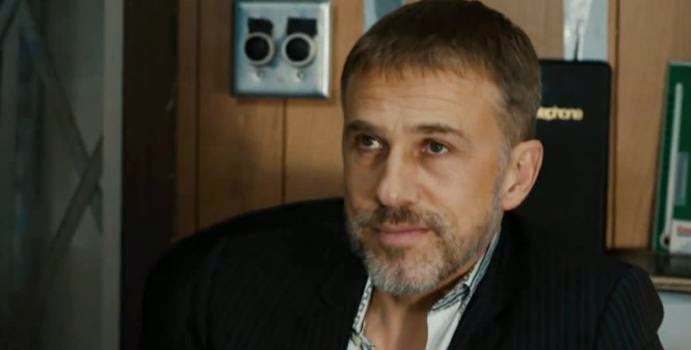 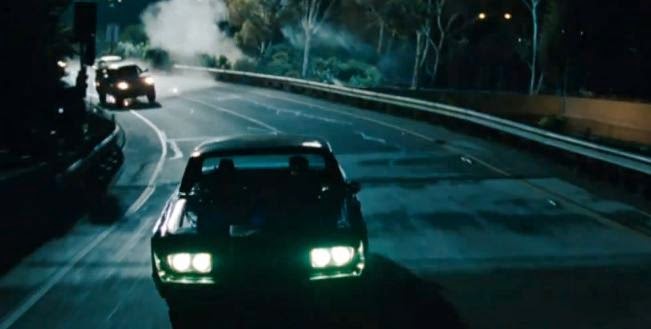 Overall The Green Hornet wasn't as terrible as I expected, but it's still rather disappointing considering they had Christoph Waltz as a villain and it still wasn't that great. Because of Seth Rogen, the movie has some mildly funny jokes, but in a way the story doesn't take itself seriously. Which in the end makes a rather lack-luster super-hero movie.
Posted by Adam at 3:30 PM

I like Seth Rogan but he was terribly miscast in this movie. I couldn't decide if this was supposed to be taken seriously or not. I give this one a resounding thumbs down.

I never cared for the Green Hornet, either. Now, Spider Man is another story...Spidy is a cutie...:)

I couldn't begin to get into this one

haven't watched it and I don't plan to... I cannot stand anything Rogen does....