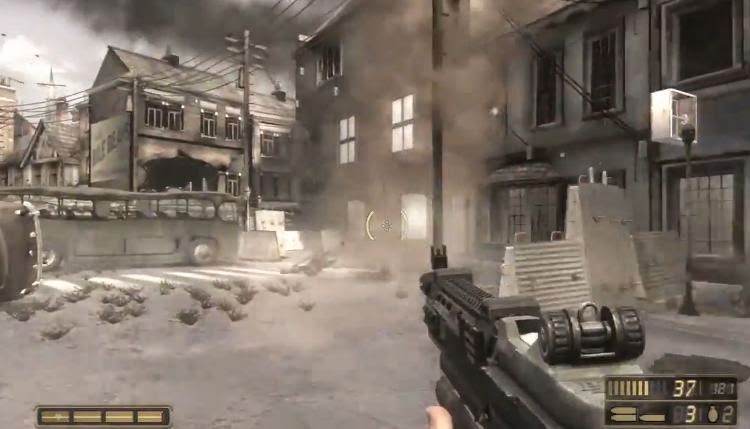 I remember when Resistance: Fall of Man came out in 2006. It was a big deal, and one of the PS3's earliest notable games. I didn't play it until recently, but I did hear of its concept. As it's set on a Earth in the 1950s that never saw World War II due to a alien race taking over Europe. 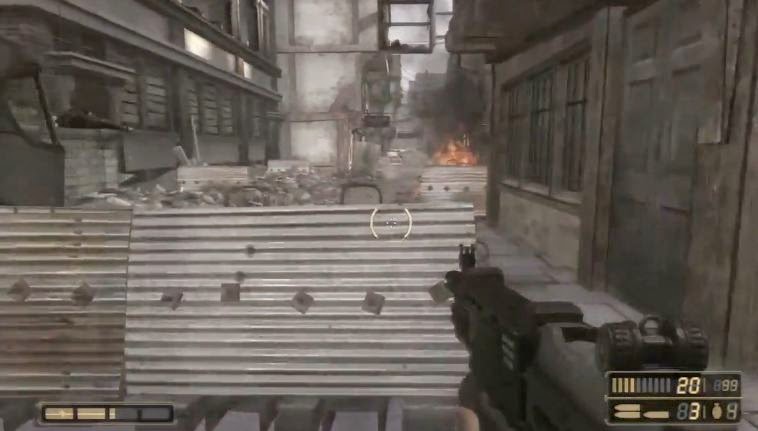 Though in 2014 it doesn't just look unimpressive, it's ugly. The controls were also tough to get used to and it goes back to the days of the health bar. While the regenerating health from Halo might be unrealistic, so is being a one-man army. I tried playing the multiplayer, but (due to Sony) it no longer works anymore. They also did the same to both the 2nd and 3rd game too. So it's safe to say I'm not going to be being playing the sequels.
Posted by Adam at 7:51 PM

Email ThisBlogThis!Share to TwitterShare to FacebookShare to Pinterest
Labels: ps3, things I hate

I remember World War 2 but not this.

I never got into gaming so this is all Greek to me.

I never understood the appeal of this game. It just seems blander than a cardboard sandwich. I hear the 3rd one is supposed to be the best one, but I've never played any of the sequels since this one put me off.