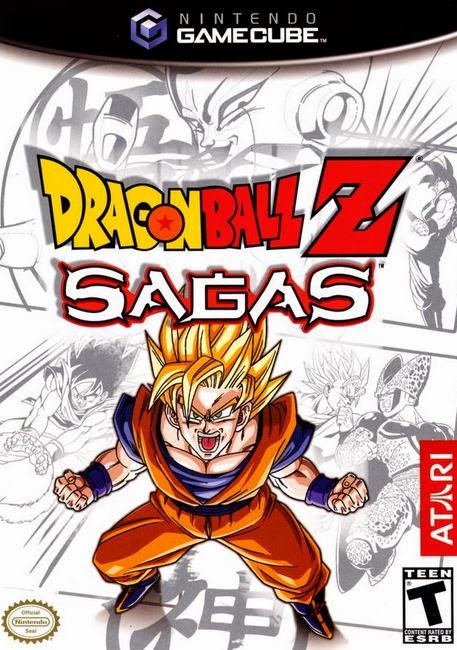 From middle school to high school, Dragon Ball Z was one my favorite shows to watch after school. One of the earliest games was Dragon Ball Z: Sagas for PS2, Xbox, and Gamecube. Unlike the Budokai games, it wasn't a fighting game. 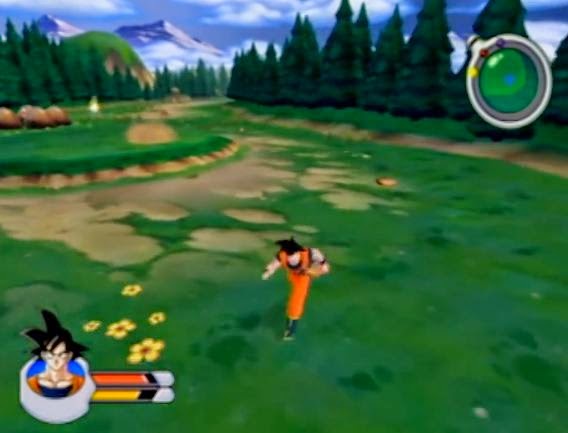 Instead it was more an adventure game where you could freely move your character around. You could play as many heroes such as Goku, Gohan, Vegeta, and Piccolo. You could walk around, or fly while using melee or ki attacks. 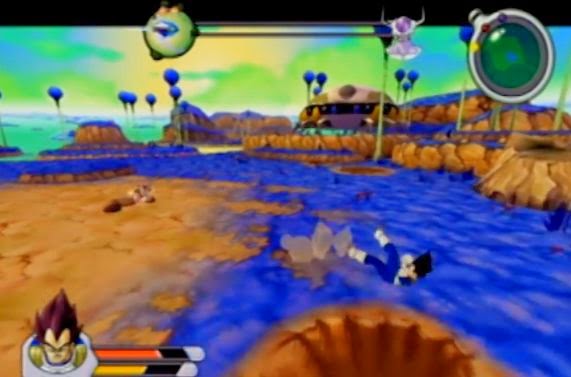 Since the show wasn't at the Majin Buu saga yet, there were no characters from anything past the Cell Saga. So you basically get to fight Napa, Vegeta, Frieza, and Cell. 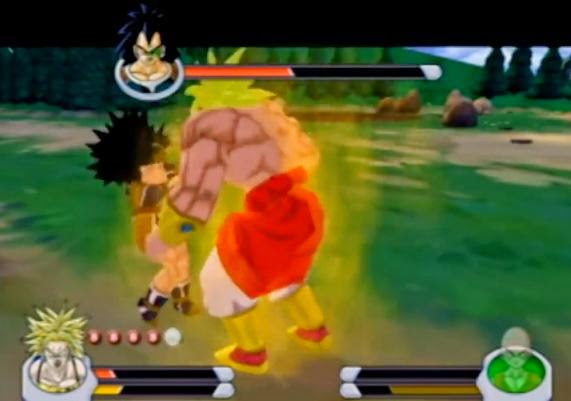 However the game was harshly criticized by most gamers. Poor graphics, terrible controls,and one boring adventure did not make it appealing to me. It was one of the first Dragon Ball Z games in America to be truly terrible, and I'm glad I missed it.
Posted by Adam at 11:23 PM

I've never really played video games, but I enjoy reading your take on them. I played pinball machines!