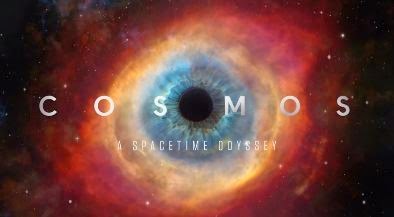 The excellent narrator is Neil deGrasse Tyson who takes us on a trip with the Spaceship of the Imagination throughout the universe and time. Each episode typically covers a certain topic, such as the scope of the universe, evolution on Earth, far-away stars, and much more. 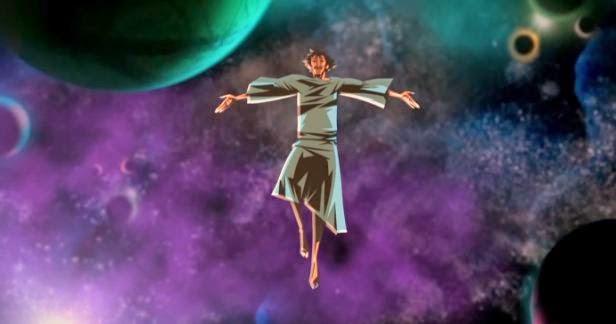 One of my favorite parts were the animated segments that told the stories of notable scientists. The first was Giordano Bruno who was the first to imagine the universe as a very large place. Others include Issac Netwon and his research, and Clair Cameron Patterson discovering the age of the Earth. 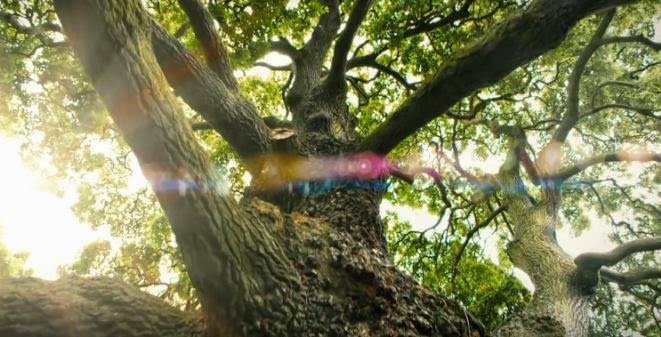 My favorite one was the second episode about evolution on Earth. While I personally didn't learn much new, I felt it was one of the best and easiest-to-understand explanations of evolution I've ever seen. I also loved how they used the wolves-into-dogs example to explain artificial selection, and polar bears to explain natural selection. 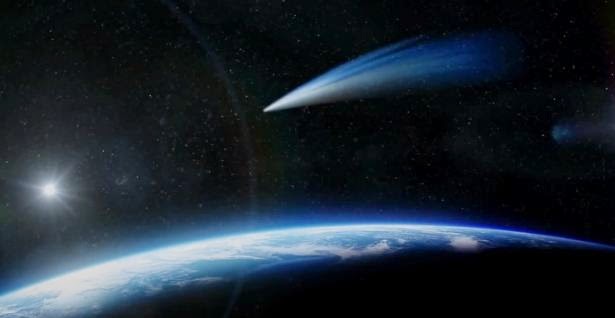 Cosmos has been one of my favorite things to watch so far this year. I learned many neat things about history, Earth, the solar system, and the universe. It inspires a quest for knowledge, and explains science in a fun but non-boring way. Educational and entertaining, it's a very impressive combination.
Posted by Adam at 3:00 PM

I love this program and wouldn't think of missing an episode.

It is very informative

Heard of it but have never watched it, may have to

I haven't heard of this one. Sounds interesting.