Fact of the Day: Japanese Vietnam 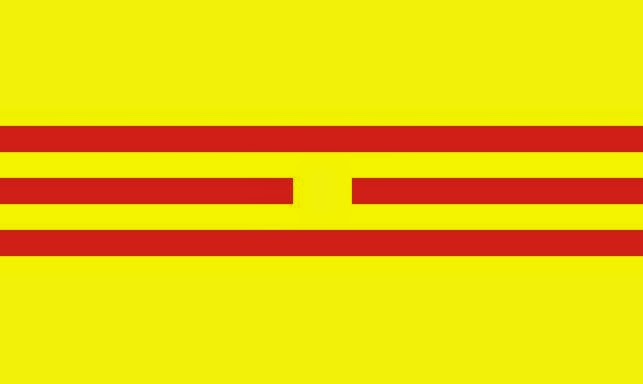 During World War 2, France's fall (by Germany) had led them to lose control of French Indochina. In 1945 Japan took control of Vietnam creating a puppet-state called the Empire of Vietnam. It only lasted about half a year until Japan lost control after their defeat at the end of World War II.
Posted by Adam at 12:08 AM

Never knew that. Must not have been fun.

I'm so glad we got to see Vietnam in April and see that they appear to be doing quite well despite their turbulent past.

Had no idea that Japan controlled Vietnam for a while. Cool fact!

If that lasted, I wonder how different Vietnam would be now....hmmmmmm

One of the shortest reigns ever

Interesting. That part of the world has seen much in the way of governmental upheavals.

Never knew anything on that

I do remember this fact, now that you mention it.