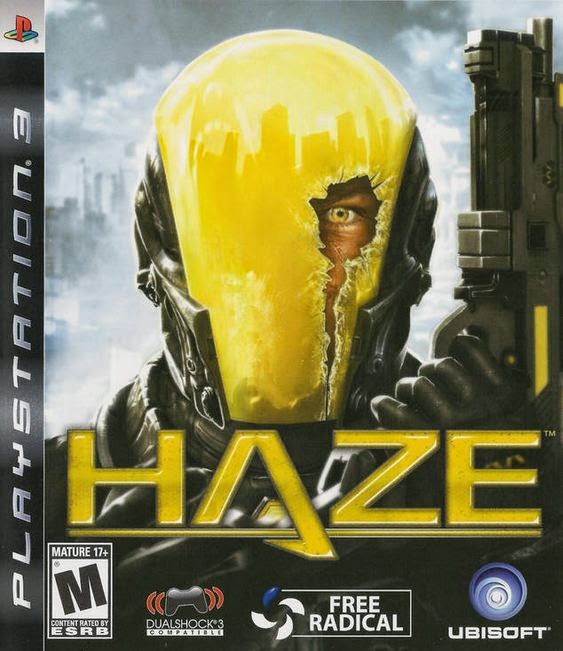 For the past couple of years, I didn't even give Haze a second thought. Though now that I have a PS3, I was curious as it is from the team that made TimeSplitters. While it wasn't the greatest FPS series from the PS2/XB/GC era, it was really good. I heard Haze was pretty terrible, so were the opinions accurate? 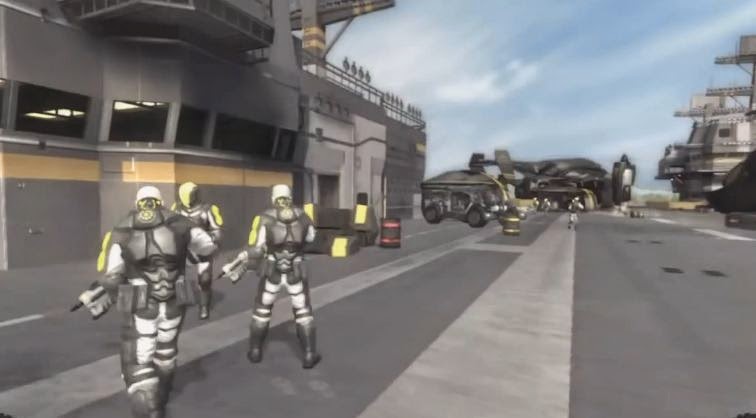 Haze is set in a not too faraway future semi-dystopia as you're a solider with many team-mates up against a militia up to evil. The world is more futuristic than Call of Duty but not as technologically advance as Halo. What gives the good guys the edge is something called nectar. 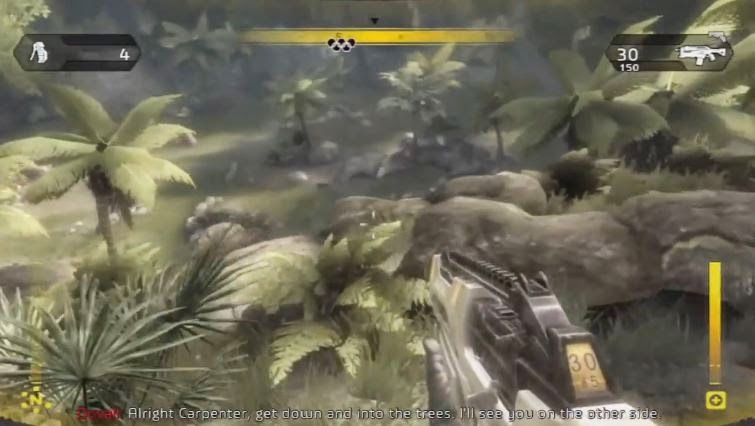 It's basically like a super-power within the game, making you stronger and faster. Sense of sight also improves as enemies are way easier to find with it. Everything else is a very typical of any other FPS out there. 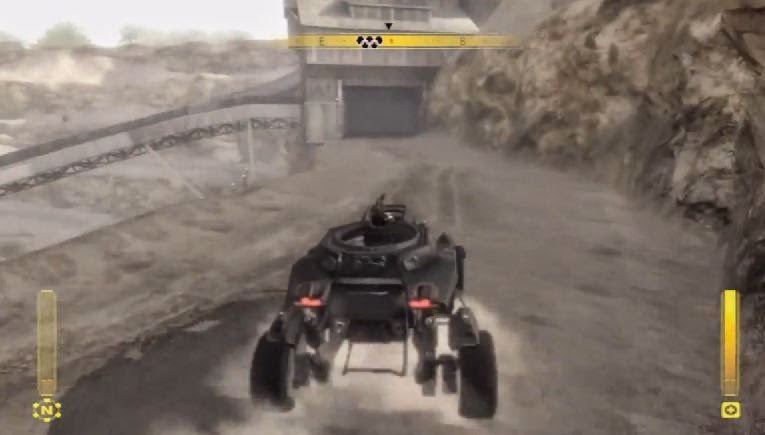 Though it does have the foundations to be a good FPS, it's not. The game is just plain ugly, and most of the enemies are so hard to see without nectar power. If the missions aren't frustrating, they are also boring. I also tried playing the online multiplayer, but it seems that hasn't been an option since late 2012 so it's useless. Though I couldn't imagine it being much better the campaign.

I love all you facts and reviews and love commenting on them...but this one is so far out of my league, I don't know what to say about it...so....I hope your weekend was great and tell us readers what all fun things you and Daisy did.
xo