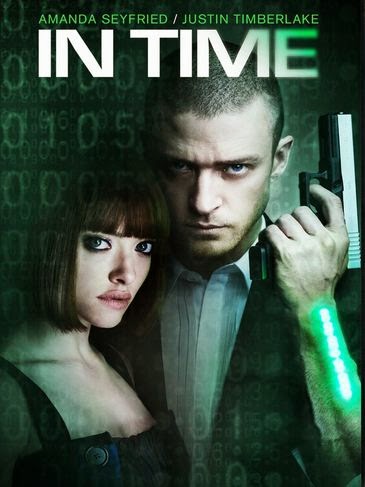 I never heard of In Time back in 2011, but like I mentioned before my finacee Daisy and I are big fans of Amanda Seyfried. I don't care much for Justin Timberlake, but I don't hate him either. While I really admire Amanda Seyfried, she's been in more than few mediocre films. Is In Time a great film or a forgettable action-thriller? 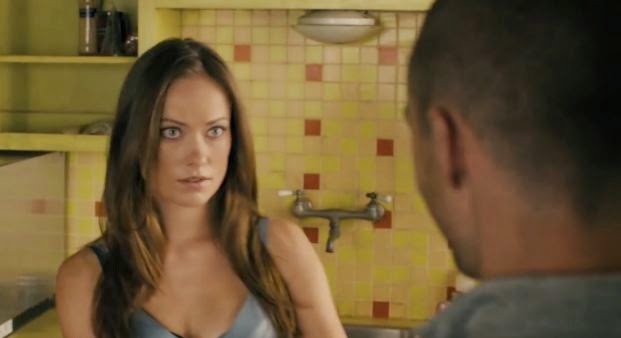 The story is set in a not-so-far away future where nobody ages past twenty five years old. However after someone hits that age mark then they have to get more time in order to keep living. The hero of the story, Will Salas and his mother live in one of the poorest parts of the area. They are literally living day by day, having just enough time to see the next day. 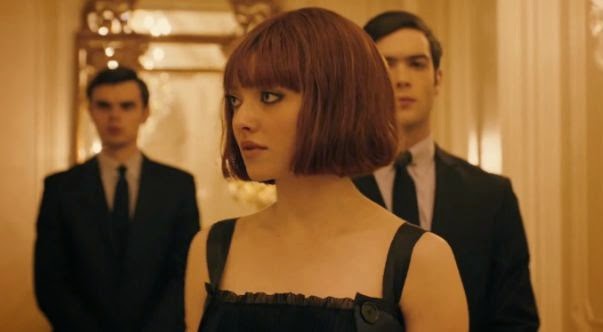 However a mysterious gentlemen named Henry Hamilton gives Will a century of time, and he uses it to travel to better parts of the country. He then meets the beautiful Sylvia Weis whose father has eons of time. When Hamilton turns up deceased, the Time-Keeper finds Will to question him on serious suspicions. He escapes with Slyvia, and she eventually helps Will try to change the world for the better.

Overall In Time was actually better than I expected, though I always dislike the depressing mood of stories set in a dystopia. The movie is far from perfect as some of the story can be confusing, and some characters have little depth to them. Also a lack of real villain and the conclusion don't help things either. I'm glad I saw it, but on the other hand I wouldn't be terribly excited to see a sequel.
Posted by Adam at 3:00 PM

I love it this movie because the story was so interesting the time becomes so important.
xx

I found this an easy movie to forget.

One viewing was sure enough with this one for me

I agree. It wasn't terrible, but not one that I want to waste time on watching again.

Thanks for the rundown, as I have yet to see that one. I feel the same way about dystopian movies. Hardly ever do they end with it being turned to a utopia.

I've never heard of this movie but my hubby loves her so I'll let him know abut this one.

I like Amanda Seyfried, but I think she's better suited for girly roles. Is that Olivia Wilde in the second picture? I never saw In Time.

I agree with you and I don´t care much for Justin Timberlake but I liked the plot of this film when I saw it. The story is very original. Kisses:)

Haven't heard of it or Amanda...and not crazy about JT.