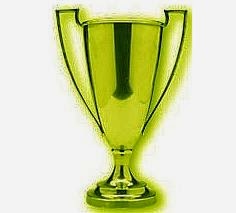 May was a long month, but I only played one video game which turned out to be fairly terrible. Though I did watch a decent amount of TV and movies. 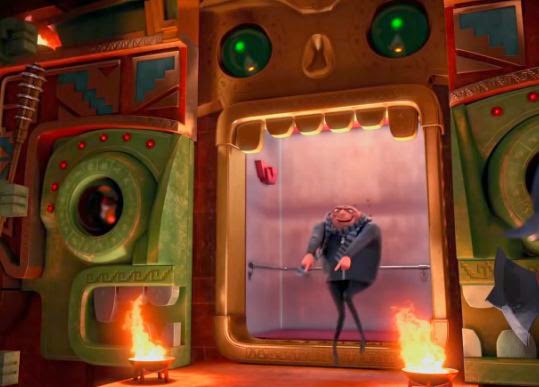 I watched both Despicable Me movies in May, but if I had to side with one I'd choose the sequel. Though they are both very clever and silly movies. My fiancee Daisy really enjoyed them as well. 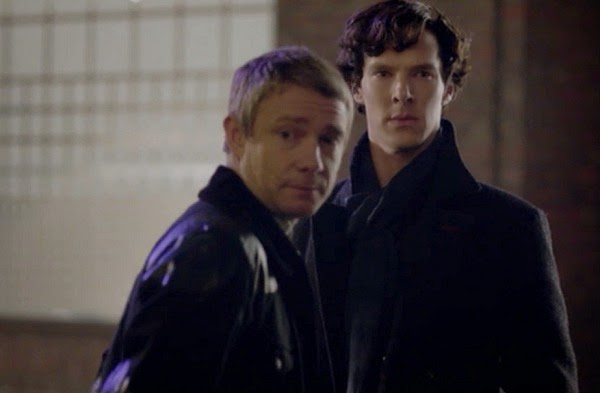 The United Kingdom's Sherlock was by far the best TV show (for me) of May, but may be perhaps the best one I see all year. I watched two seasons and it is absolutely amazing. Such a brilliant modernization of Sherlock Holmes.
Posted by Adam at 4:29 PM

I haven't watched Sherlock. I don't think it's my type of show.

Sherlock is a great show

I've been reading a lot about Sherlock lately. I need to check that show out!

thanks for the heads up on these shows.

Despicable Me 2 was really good!

I have to watch Despicable Me 2 and Sherlock. I thought about this!

I love despicable Me 2!