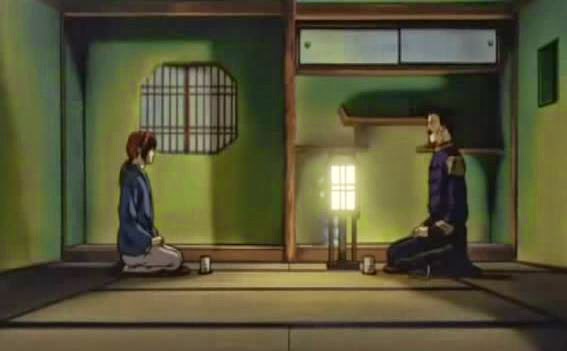 As a fan of the Rurouni Kenshin anime, I was disappointed by the terrible third season which was entirely made up by the anime writers. The Jinchu Arc was an amazing story in the manga, and the first anime movie Trust and Betrayal covered Kenshin's past in the Jinchu Arc. So you'd figure Reflection would cover Kenshin's present-day? Nope, not at all. 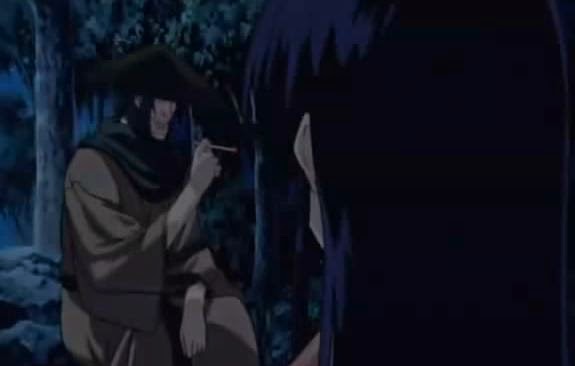 I don't remember it all too well, but it was more a re-telling of certain bits of Kenshin's life. Like how he first met Kaoru, and the enemies and friends he met along the way. While it in a way is neat to see certain moments with new artwork, the flash-backs are pretty much pointless. 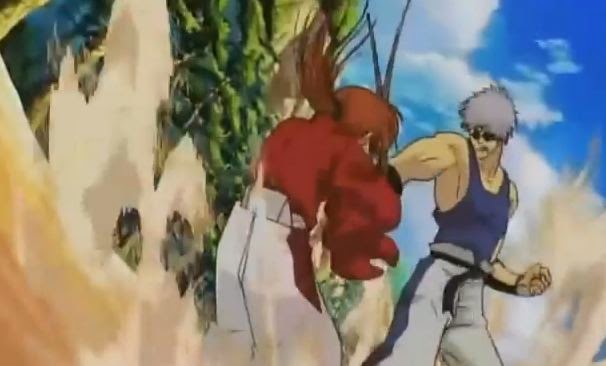 What the movie should have covered was Kenshin's battles against Enishi Yukishiro. In the manga, Enishi attempts to get revenge on Kenshin (for his sister Tomoe's death) with the help of his "comrades". The only part of the story to get in the movie was the island battle with all the other characters left out except Kenshin, Enishi, and Kaoru. 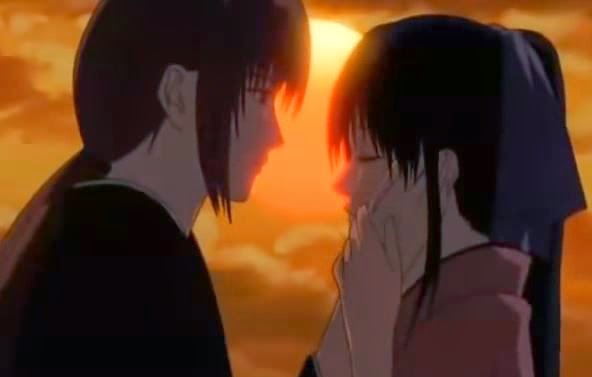 The manga ends on a happy note, but the movie shows a depressing story which concludes with Kenshin passing away. With the unfortunate ending of the anime show, this was the perfect chance to animate the Jinchu arc. Except some idiot decided that wasn't a good idea.
Posted by Adam at 11:30 PM

I have never seen any anime. The comic books do look neat though.