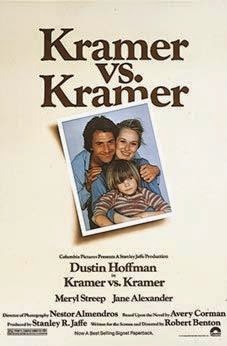 I saw this movie maybe five or six years ago. The main reason I wanted to see it is because of the name Kramer. Any fan of the TV show Seinfeld can't help to think of the character when they hear the name Kramer. 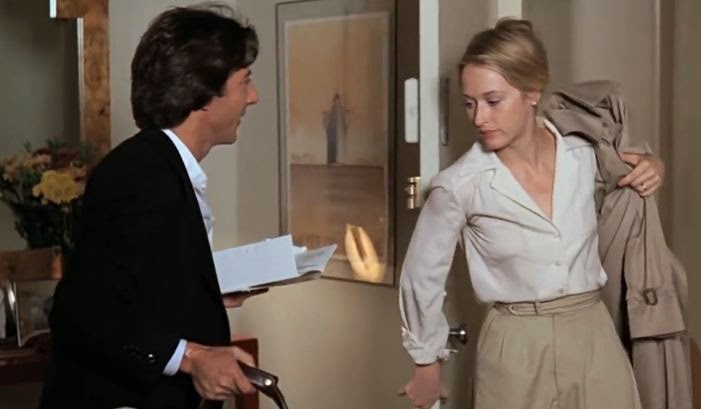 The movie has a great premise. A man's wife leaves him not because he's a jerk or anything but she is unhappy with her life. Leaving with almost no notice, she turns her back on not only her husband, but their son as well. 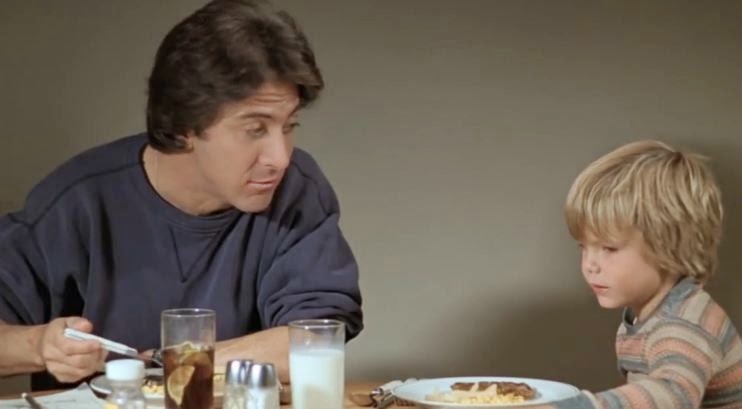 Then he has to handle being a single father with a career. At first he struggles, as his patience vanishes when his son starts to have normal temper-tantrums. But he gets the hang of it, and really enjoys it. After about year or so, his wife returns and wants their son back. With a custody battle to follow soon after. 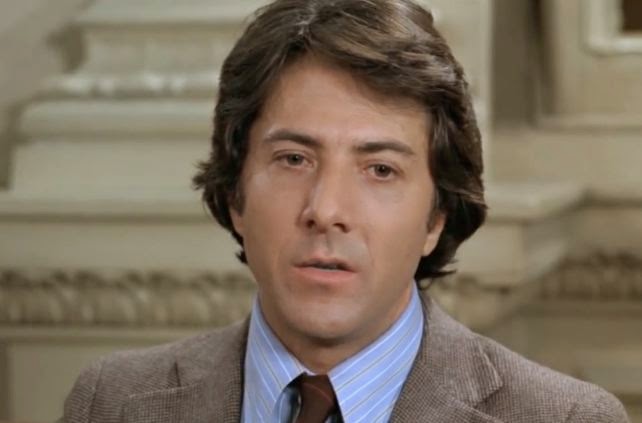 It actually won the Oscar for Best Picture in 1980 and I can see why. It's also neat to see Dustin Hoffman and Meryl Streep so very young in this movie.
Posted by Adam at 9:10 PM

OOO, this is in my top 10 favorite movies. It was an awesome movie and Dustin Hoffman and Meryl Streep ALWAYS do a fantastic job of acting.
I've lost count of how many times I have seen this touching movie.
xo

Also meant to add that Kramer is my favorite, too. I go to sleep every night, watching reruns of the show.....:)

I haven't seen this one, but you are right. I always think of Seinfeld when I hear Kramer!

I LOVED this movie too!

It is in my list of favourite films. I should talk about it one day on sunday. Kisses:)

I really liked this movie, even though the director made the Meryl Streep character much more sympathetic than she was in the book.

I've seen this movie a few times. It's definitely a favourite.

Is an amazing picture Im agree!

This one swept all the awards at the Oscars that year...but I prefer another one along this same line - released that same year, "The Champ", starring Jon Voight. That's a real tearjerker.