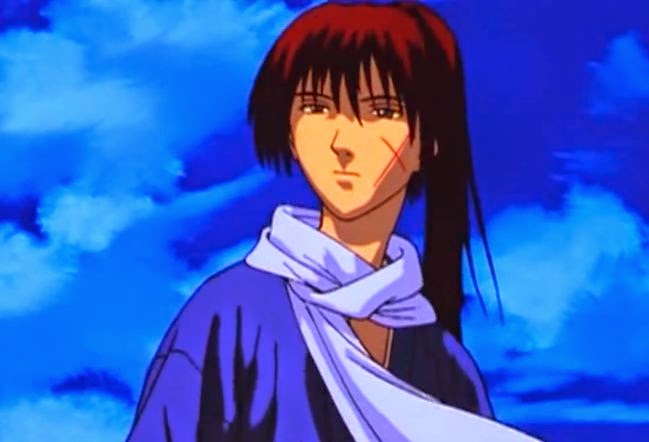 I was a big fan of the Rurouni Kenshin anime, however the manga story took too long to make and the third season was made up by anime writers and it was so terrible that the show ended there. The Jinchu Arc was pretty good, and they made two movies about it. This one focused solely on Kenshin's past before he got his crossed-shaped scar. 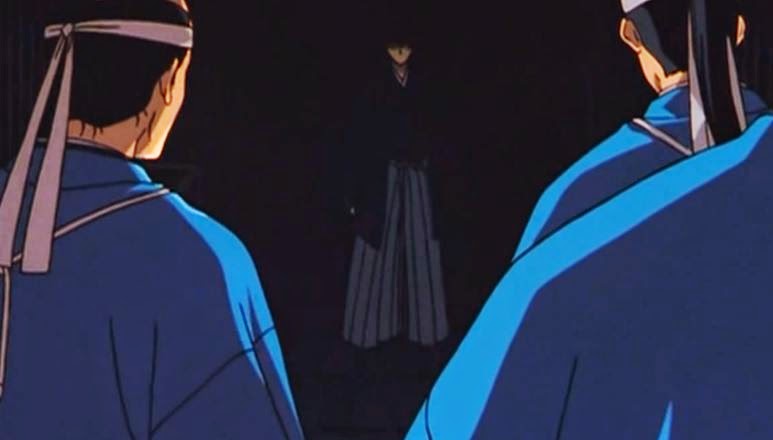 It followed the manga pretty well, except the tone was much more depressing. Kenshin begins his role as the greatest swordsman of the Choshu domain. Most of it begins with nobody knowing who Kenshin is. Though with his powerful skill, he is noticed by the Shinsengumi and those loyal to the Shogunate. 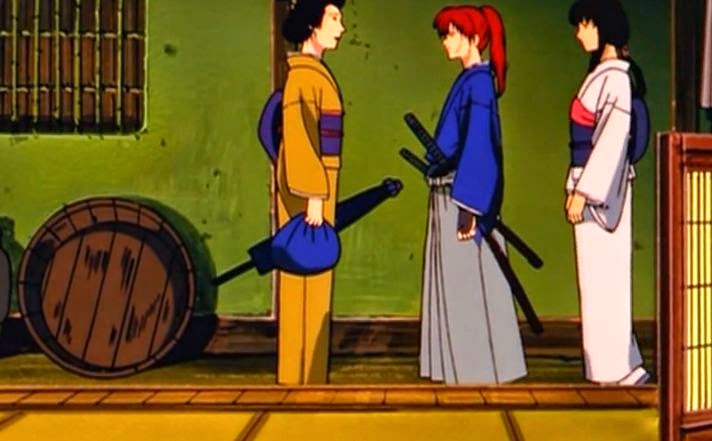 Though he meets a woman named Tomoe Yukishiro, who is asked to pretend to be Kenshin's wife while they hide in a regular town. While their relationship started out artificial, they do fall in love but slowly. Though Kenshin unknowingly caused Tomoe deep suffering before they met, and it causes later events to unfold. 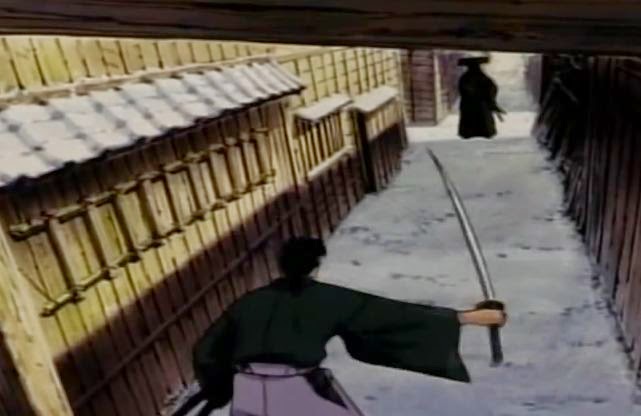 While the manga portrayal is much better, they did a decent job in the anime movie. Though some things aren't explained very well, and the battles aren't as cool as the anime. Also the English voice cast of the anime was quite good, however they use some of the worst voice-actors for this one. It's much better in Japanese.
Posted by Adam at 11:41 PM

Seems an interesting film though:)