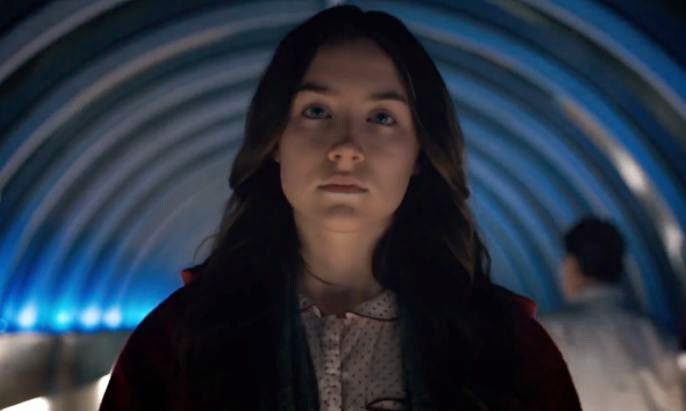 Up until recently I had no idea what Byzantium even was, but Daisy wanted to see it. I think her friend or cousin told her about it, so she of course wanted to see it. Daisy and I both like Saoirse Ronan as we've seen her in quite a few films since we watched The Host. 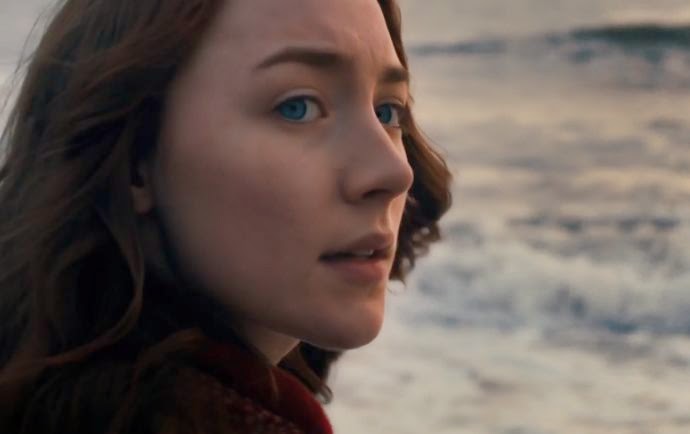 The plot begins with a young woman named Eleanor Webb who has been trying to tell almost anyone her life-story. She lives with her mother Clara, and they constantly move around Great Britain. What makes Eleanor and Clara special is that they are vampires. 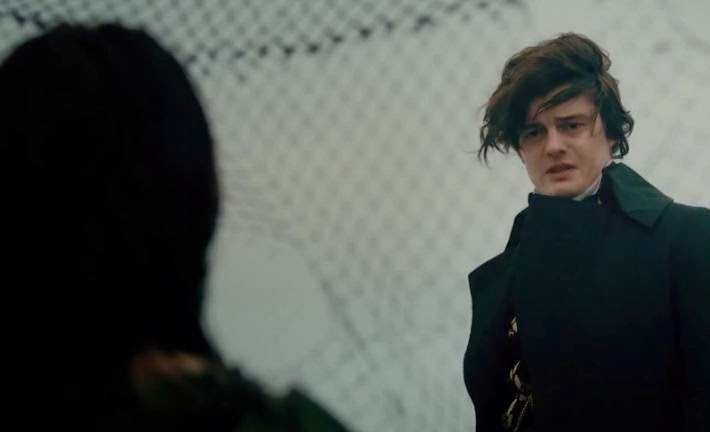 Their history dates back to Europe in the early 19th century. Clara became a vampire to save herself from her illness, and she would later have to do the same for her daughter years later. However in the present-day, both Eleanor and Clara are struggling to live normally, but their past will soon come back to haunt them. 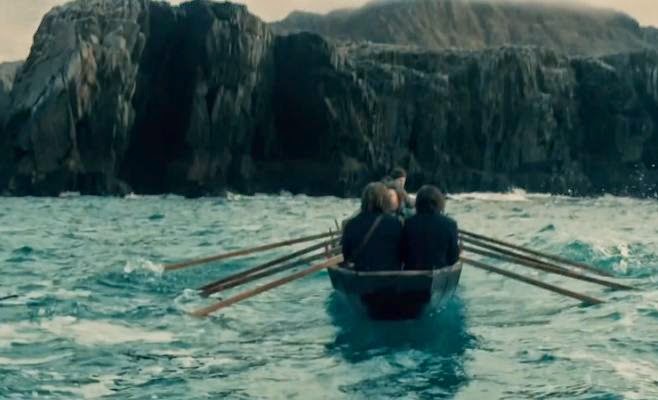 Over I had hopes that Byzantium would be a rather cool movie, but it's not. I though the story had a lot of merit and some notable moments, but the vampires in the movie aren't really scary at all. You almost forget that both Eleanor and Clara aren't normal humans anymore. The plot had potential but it's just not a thrilling movie.
Posted by Adam at 3:00 PM

It called my attention. I must see it. Thanks for the review. Kisses:)

Sounds interesting! I did not watch this movie :-)

I'll skip this one.

Sounds like one to skip. First I ever heard of it

I couldn't resist smiling at your comment that what makes Eleanor and Clara special is that they're vampires. It seems that an awful lot of novels have vampires in them these days.

I have never head of this movie before. Sad how they try to glamorize vampires nowadays. I remember watching The Lost Boys when I was little and those suckers scared the crap out of me. That's how vampires are supposed to be. Not Hollywood gorgeous!

Thanks for the review...I don't care for vampire movies anyway. (could be my olden age...lol