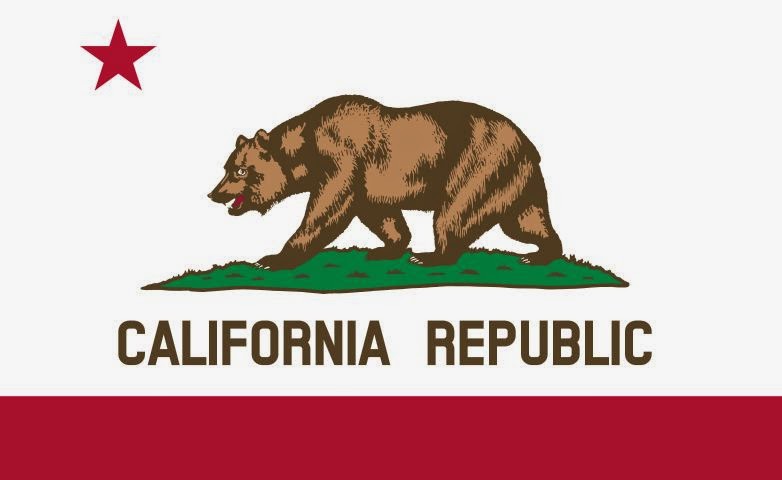 Some guy on the West Coast got enough support to have voters decide if they want California to become six separate states instead of one giant one. Their names would be Jefferson, North California, Silicon Valley, Central California, West California and South California if successful though they would still need approval from their State House and Congress if voters approve. As for me I don't approve, California is an iconic state and so important to American history. I can't help to think the supporters of this only want to do so for a political advantage, similar to how conservatives wanted to split Colorado in two.

So what do you'll think? Six states or just one California?
Posted by Adam at 10:13 PM

Moronic move, hopefully people are wise and vote it down

I think one is enough!

One! But people prove their ignorance over and over again in this country, it wouldn't surprise me for this idiotic move to go through.

I'm not even American, but I think California should just be one state.

well if USA can go around the world destroying countries and cutting them unlawfully into ridiculous new states, methinks USA should experience the same on its own skin.

I heard about this but I seriously doubt this will happen.

I was born in California and it should remain one state.

For me it should remain California but it is one of the big world economies.

I don't know that much about the area's history, but I think one large state is fine. It just doesn't seem necessary to break it up like that.