Fact of the Day: Faraday Discovery 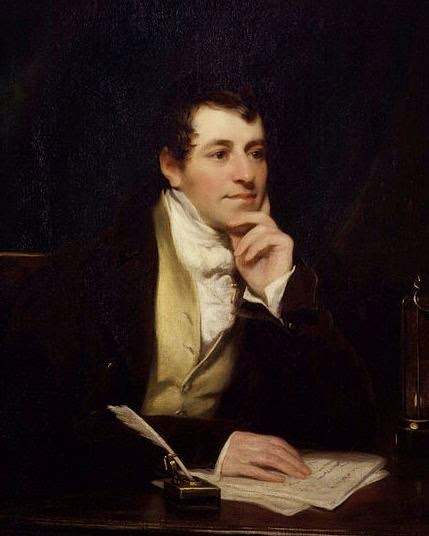 British chemist Humphry Davy was one of the most respected scientists of his day. However his lab assistant  Michael Faraday, became even better known due to his work with electromagnetism and electrochemistry. Albert Einstein even kept a picture of Micheal Faraday on his study wall along with Isaac Newton. While Davy had discovered quite few elements on the periodic table, many say his greatest discovery was Michael Faraday.
Posted by Adam at 12:00 AM

The TV series LOST had a character with the last name Faraday. The name was supposedly a "shout out" to Michael Faraday.

cool! :) I used to dream of becoming a scientist... but i never tried being one. I danced ballet and went to interior design school. haha :D still, i love science. awesome awesome awesome fact of the day! :))

Can't discover it, discover someone who can

A great discovery either way

I haven´t heard about Humphrey Davy but Faraday is very well known. It was an interesting reading. Kisses:)

Didn't know the connection between these two scientists. Thanks for the info.

I've never heard of him--it sounds like I should have, though!

It's nice when assistants are recognized!