Fact of the Day: Southern General 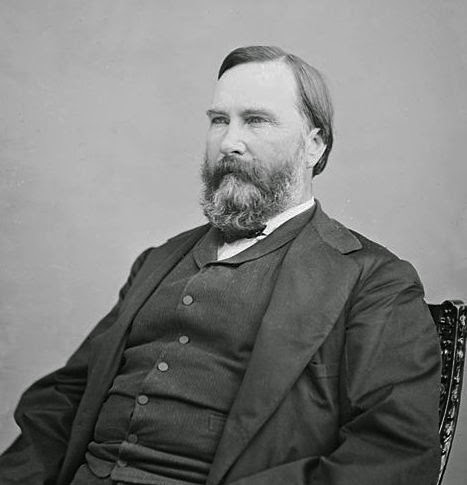 During the American Civil War, James Longstreet was one of Robert E. Lee's favorite generals to the point where he called him his "old war horse". Despite his service to the Confederacy, after the war he joined the Republican Party and worked with his old friend President Ulysses S. Grant in his administration. He embraced equal rights and supported Reconstruction which made his former comrades and many in the Old South hate him.
Posted by Adam at 12:00 AM

I didn't know about this man. Very interesting!

Good for him for sticking up for equal rights despite what his friends and colleagues thought:)

We need more guys like him, even in present times.

Good for him for doing the right thing

Guess you don't always win friends and influence people with the things you do.
O, how I wish we had more like him today...we could sure use some help in getting this mess our country is in cleaned up.
Way to go, James!

Doing what's right no matter what the others think, great guy indeed

Clearly a man who was able to move with the times.

Refreshing to see that back then there were patriots capable of putting the country before political ideology.

The name sounds familiar. Thanks for always enriching us with information!

It's the price you pay sometimes when you move forward.

Gotta love a guy who will stand up for what's right instead of what will make popular amongst his friends.