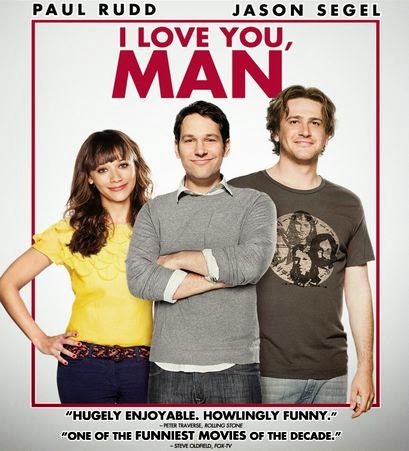 I don't even remember hearing about I Love You, Man in 2009 but I've seen a couple of movies with Paul Rudd and Jason Segel. They can be very funny, and they also have been in fairly smart comedies. I also learned that the movie actually did quite well critically. 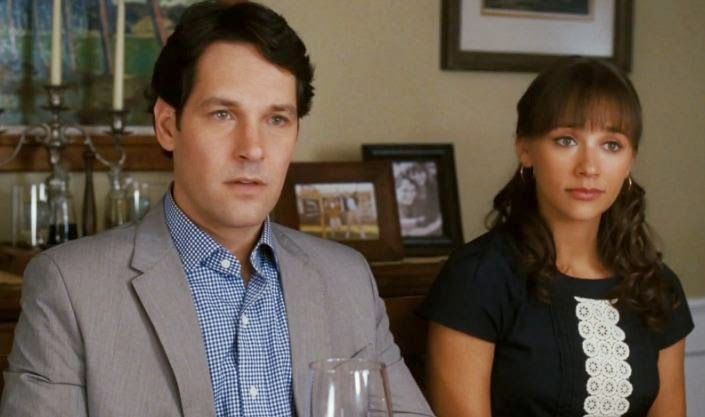 The plot begins with Peter Klaven proposing to his girlfriend Zooey. She accepts and they are very in-love and happy together. However after realizing how many friends Zooey has, Peter begins to realize how little "friends" are in his life. So Peter is determined to find a real best-man before he is married. 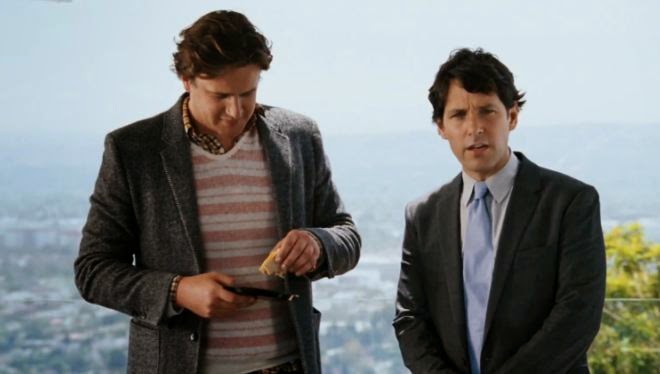 Peter finds out how hard it is to make new friends. While he gets help from his brother, he often fails to make any new buddies. By luck he meets Sydney, who impresses Peter with his humor and wit. Before they know it they become best friends, but their friendship may ironically take a toll on Peter's engagement to Zooey. 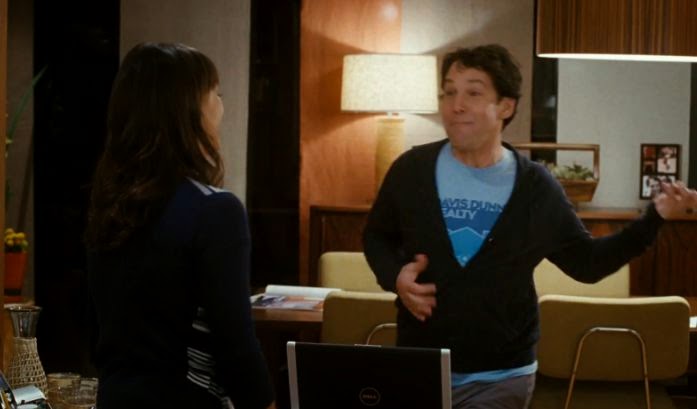 Overall I Love You, Man is a decent comedy, but I was left a bit unimpressed. It has some funny parts, but I thought Paul Rudd's character Peter was too dorky to be likable at times. While it did well critically, Rudd and Segel have had much funnier movies.
Posted by Adam at 3:00 PM

I have seen that movie! Really liked it! :-)

I missed this one.

haven't seen it! I always love romantic comedies so I may watch it!

enjoyed it for what it was

I haven't seen this, but then I've missed a lot of movies!

I agree. This one was just ok. Not the funniest I've seen them do before.

Hi Adam! I have seen this sweet and amusing film, and enjoyed the simple story, but have to agee about the main character being a bit too dorky.

I do love Rudd.

I'm rarely impressed by romcoms. Unfortunately, I might add.