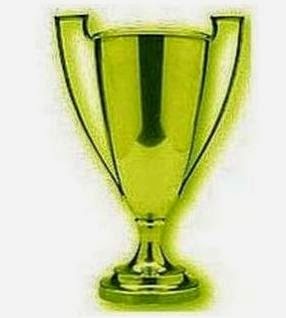 I never realized how little time I had in June, but I only watched a few movies and not much TV at all. And the only games I played weren't anything special. 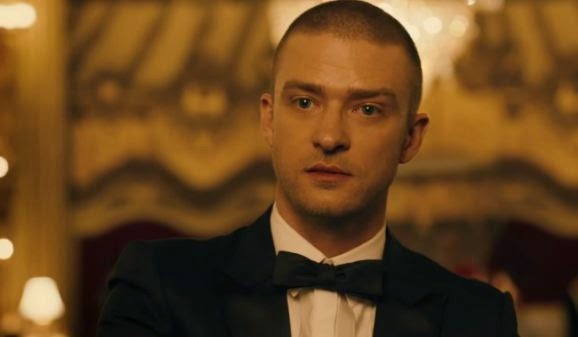 While I didn't give In Time a terribly flattering review, it was my favorite of the movies I saw in June. I don't care much for stories based in dystopia, but I enjoyed it even though it has many flaws. 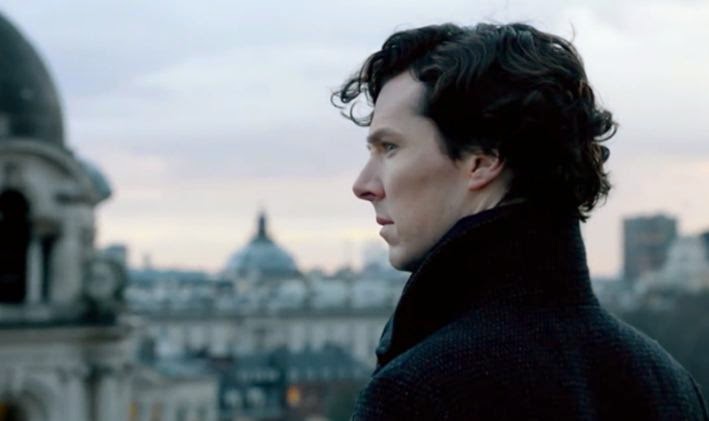 I had watched the first two seasons in May and loved them. Soon after I saw the third season last month and enjoyed it as well. While it wasn't as good as the first two seasons, it's still one of the best shows I've seen a long time. While it isn't the first Sherlock Holmes adaptation for television, it certainly perfected it.
Posted by Adam at 12:00 AM

out of the two, I saw In Time. I'm always shocked when a singer, such as Justin, can be one stellar actor as well! great meeting you Adam!! newest follower :D

I love Sherloks too Adam!

I have only watched a couple of episodes of Sherlock but as I love anything and everything to do around this character, it is on my list. I'll have to check out In Time also. Thanks for the great reviews.

We are back after our month long trip to Europe. We woke up in Oslo yesterday morning and went to sleep in our own beds last night. We all agreed it was a fantastic trip but so good to be back home. This vacation was for all of us but mainly for my 93 year old father-in-law who attended the 70th D-Day Commemoration Ceremonies in Normandy and then traced his roots from four generations ago in Norway. We also visited Devonshire where I lived for many, many years before moving to America. I will be sharing lots of photos and stories in the days ahead, and will try to get some on my blog towards the end of the day. Meanwhile, loving visiting again :)

I don't like them, so sorry, that is my fault.

All 3 seasons of "Sherlock" are on my "to see" list! I hope to watch this summer.

the reason why i watched In Time because of Justin, haha

I love in Time film too!!
http://laviecestchic.blogspot.it

I don`t watch TV at all
http://afinaskaterblogspotcom.blogspot.ru/

I agree with your review of "In Time." Just okay.

In Time looks great ! I want to see this movie :)

I really like Sherlock, but haven't seen In Time yet. Thank you for the recommendation.