Once Upon a Time (TV Series) Season 2 Review 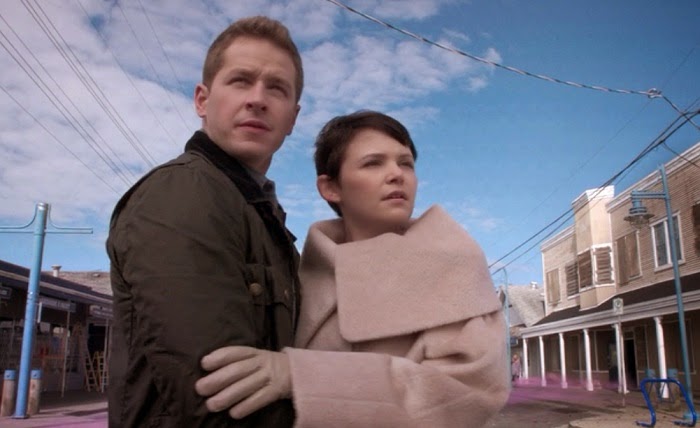 Very recently I watched the first season of Once Upon a Time and really liked it. It deals with fairy-tale heroes (and other fictional characters) who were taken from their world and transported to a small town in Maine with amnesia. I have to say the second season is even better than the first. 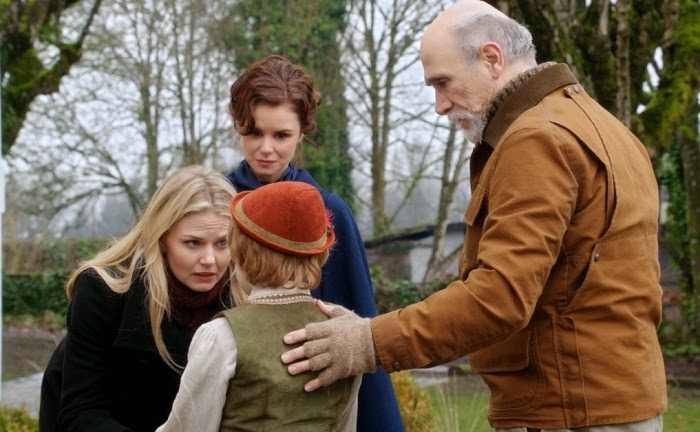 The story begins just where the first season ended with the curse broken. David realizes he is Prince Charming, Mary-Margaret knows she is Snow White, and they both remember that Emma Swan is the daughter they sent to save everyone from the curse almost three decades before. Everyone regains their memories,and they reunite with their friends and loved ones. However the town remembers that Regina is the Evil Queen, and many wish vengeance on her. 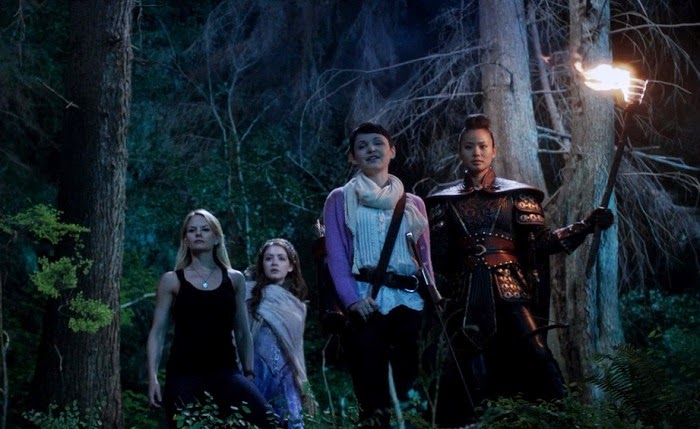 However Henry still cares for his adoptive mother, and his birth-mother Emma along with her parents Snow White and Charming protect Regina as Henry wants her to be safe. Magic enters the land and Regina is almost killed by a Wraith. They send the Wraith in a portal however Emma and Snow accidentally enter it as well. They end up in a land they thought was lost, and they meet people like Princess Aurora and Mulan who weren't affected by the curse. Emma and Snow must find their way back to Storybrooke, but danger will follow them along every corner. 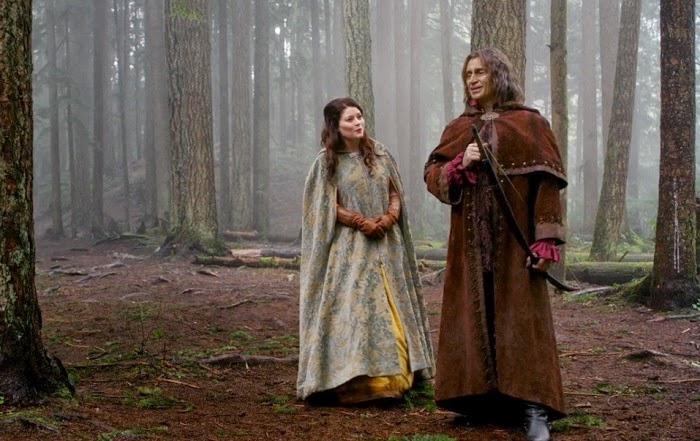 Overall I really liked the second season of Once Upon a Time. One of the things sort-of irked me about the first season is that nobody except Henry and Regina really knew what was going on, so I liked that in this season that everyone remembers who they really are. As for new characters I really liked Princess Aurora, Mulan, Neal Cassidy, and especially Killian Jones and his quest to destroy Rumpelstiltskin. I really can't wait to see the third season.
Posted by Adam at 3:00 PM

I never see that Adam ! Maybe Ihave to see!

I rarely watch TV. Not much enjoy on there anymore. I like good old fashion family ones.

Third season will be a fun ride too

Haven't gotten into this one. I'm not sure why since I don't really enjoy the selections I'm making. Except for "Orange is the New Black" which is pretty good.

I am about 1/2 way through the second season. I am really enjoying this show and can't wait to see what else is in store.

I didn't get around to seeing this show but after your review will start with the first season.

yeah I hear it's pretty good

hmmm...don't think we get it here in West Texas...

can't say I agree, I stopped watching after the first seven episodes of season two. It went overly monotonous, lost in direction, pointless and drawn out. It lost all mojo.