Science: How Big is the Universe? 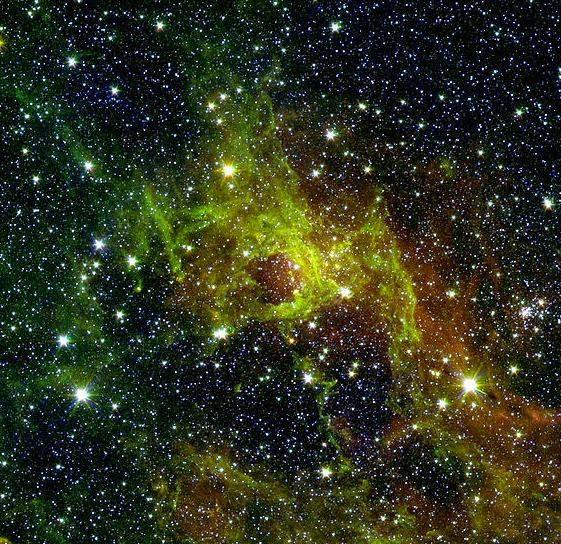 As a science nerd , the universe is such a fascinating place to me. Virtually all modern humans know that the universe is a large place, but how far does our cosmic backyard go? While it's depressing for those who want sci-fi to be a reality, it's also hard for many minds to truly get even close of an idea to truly understand the universe's range. 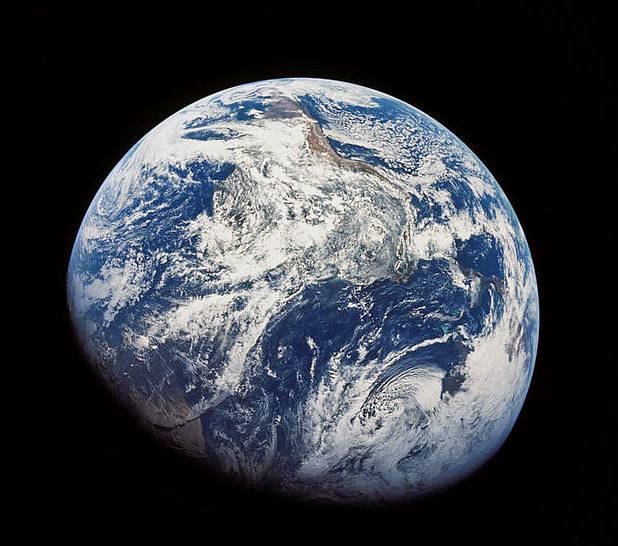 Take our home for example, we are nothing more than a blue marble in a cloud of darkness. The only thing special about our planet is that it has life, and oceans. Other than that, most of the other planets in the solar system far outclass it. 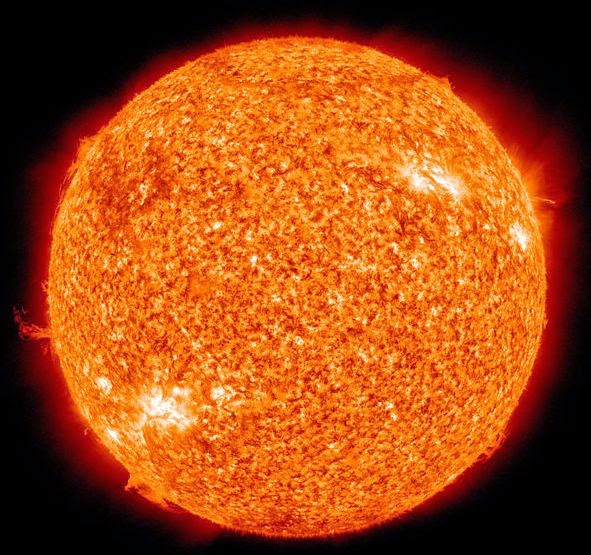 Then we have our Sun, without it we would not exist, nor survive if it were to go away. It could fit all the planets in the solar system inside itself with ease. We are still very far away from the Sun, as it takes about eight and a half minutes for sunlight to reach the Earth. Though that gap isn't even a baby step in the universe. 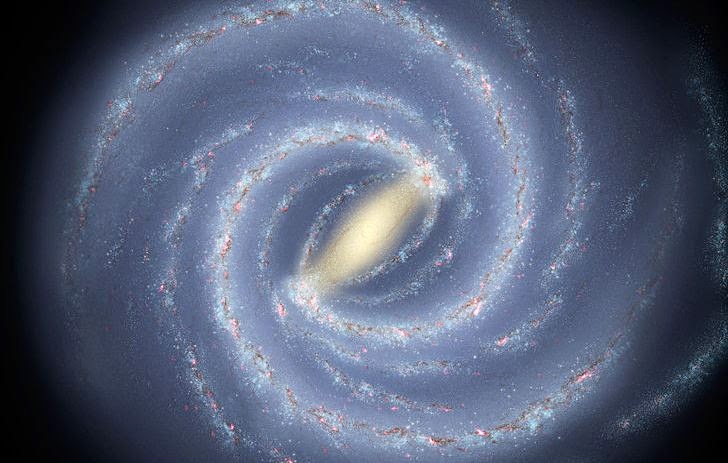 Our solar system isn't even big enough to be a tiny step in the universe. We live in the Milky Way Galaxy, and if you were to see it from afar you certainly couldn't see even the solar system. Though we do know where we are in the arms of the galaxy. Our Milky Way may hold about 400 billion stars, and I wouldn't be shocked if there were a trillion or more planets. 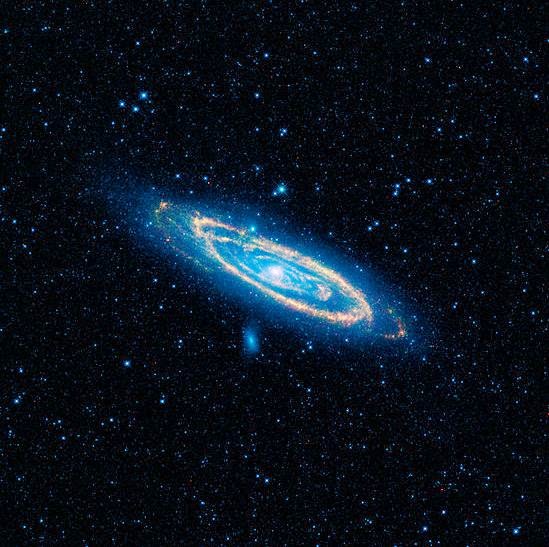 Our closest spiral galaxy is Andromeda which is about 2.5 million light years away. Though on a cosmic view, the space between us and it is something like your house and the house right next to it. It's hard to figure out how many galaxies there are, but recent studies have said that there are probably more galaxies than the stars in our own. 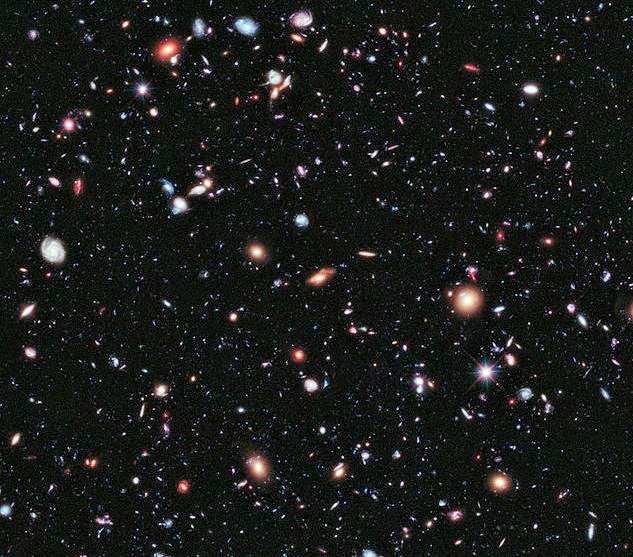 So what's the ultimate answer? Well it hard to tell for sure as it's been expanding since it's formation. It's certainly more miles than your mind could understand. Though the radius in the universe we can see is about 46 billion light years but I imagine it's even bigger as we just haven't seen light from the "unknown" sections yet. Are we alone in the universe? I can't prove it, but imagine the scope of everything I told you. With all the planets, stars, and galaxies, do you really think our blue marble was the only success?
Posted by Adam at 6:48 PM

Email ThisBlogThis!Share to TwitterShare to FacebookShare to Pinterest
Labels: science

Yeah people who think we are the only life kind of needs to get a clue. Not saying there are little green men or even humans elsewhere, but insects, plants, thing we don't even know what they are count as life as well and with trillions of places, odds are there are more than a few.

Didn't "The Hitchhiker's Guide to the Universe" teach us that earth is a tiny pebble in a crappy little backwater of a galaxy? No wonder they bulldozed it to make a hyper-spatial overpass (or whatever the hell construction project it was!)

Like Carl Sagan said in his novel Contact,"If there's no one else out there it's a terrible waste of space.

Fascinating topic, I am sure there are other earths out there.

Great post, Adam! The universe is a fascinating place to me, too, and I don't believe we are alone. I'm convinced there is life elsewhere.

Love the pictures. So pretty.

I think it would be pretty arrogant of us to think that we were the only planet with life on it.

It's mind-boggling, isn't it? But maybe one day we will understand the vast size of the universe...

I always have been fascinated by the universe!

It's hard to even fathom just how large the universe is.

It must be very quiet there, I think. Indeed very fascinating, Adam. Have you seen the movie Grafity? A bit scaring, but a fantastic movie about the universe. Greetings from the Netherlands, Joke

It truly is hard for me to wrap my head around just how vast it is out there. Other life? I keep an open mind. Hopefully we will find out one day. Great post!

This is a very interesting subject, Adam. The concept of Universe is so complex in time and space...Kisses:)

We may never know the answer to your question.

Such an interesting post Adam. We are sooo far away from knowing what other worlds are out there, but there will be life in some shape or form, I'm convinced of it.

Wow, this post is really helpful and interesting. Thanks for sharing!
xxo,
www.keepitstylishandsexy.com