Supreme Court Made the Wrong Decision in Hobby Lobby Case 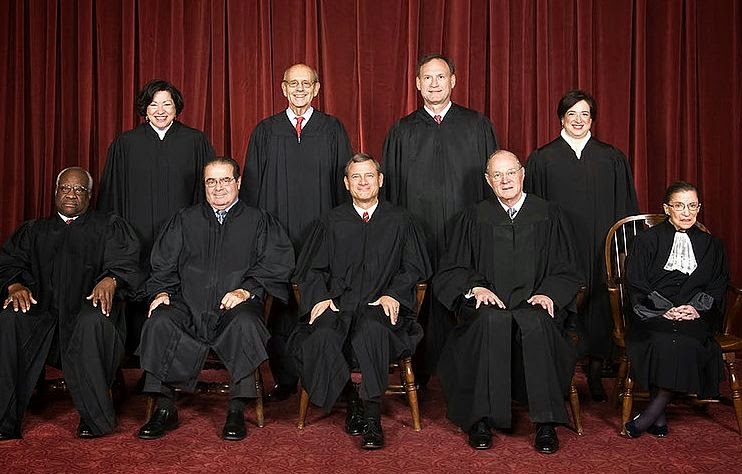 Yesterday the Supreme Court issued their final rulings before their summer break, and the most notable one was the 5-4 ruling that companies like Hobby Lobby could exempt themselves from contraceptive requirements in their health care plans because of "religious liberty". While Hobby Lobby itself was okay with regular forms except something like the morning-after pill, the ruling could potentially do more damage. Now if your boss happens to be a conservative-catholic, then women could lose their access to adequate family planning. 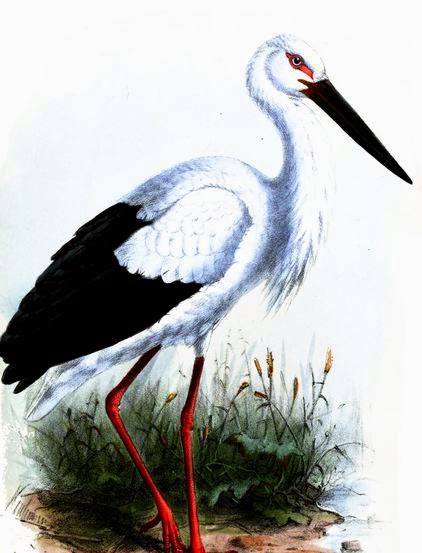 From what I understand about the case is that the founder David Green and his family were against covering the "morning after pill" and IUD devices because they believe they both cause an "abortion". Except both devices prevent eggs from fertilizing, and something like Plan B is suppose to be taken ASAP not the next morning. I assume they don't understand basic biological science, but calling it an abortion is just as a big of a myth as when children believe that babies come from the stork. 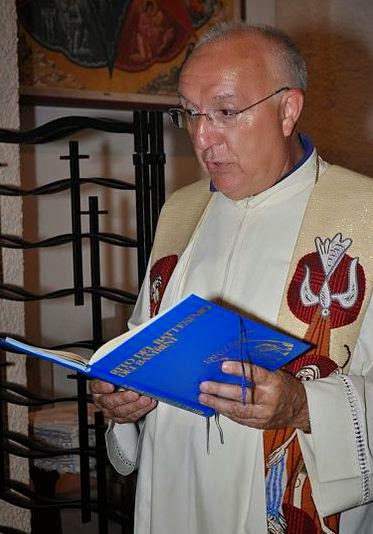 This whole case isn't about religious liberty, it's about women's reproductive rights. While the court was a little unclear they made it seem like they would rule against something like a boss being a Jehovah's Witness preventing people from getting blood-transfusions. Rather coincidentally as all five conservative judges who ruled in favor of Hobby Lobby all happen to be Catholic. If this was about religious liberty the argument could be made for JWs and their beliefs, unfortunately it seems they have favored religious bias and ignoring the rights of the working-class.

I so agree, Adam!

You have my vote, Adam

I agree with you completely and so does Hillary Clinton.

I am very very concerned about the slippery slope here...

Yes, this decision could have far-reaching and very negative effects in more areas than just contraception.

Like Justice Ginsburg said in her 35 page rebuttal, this decision sends us down a slippery slope.

This was a horrible decision.

That is most likely the most boring group picture I have ever seen.

...just not sure about this decision....a double edged sword, I'm thinking.