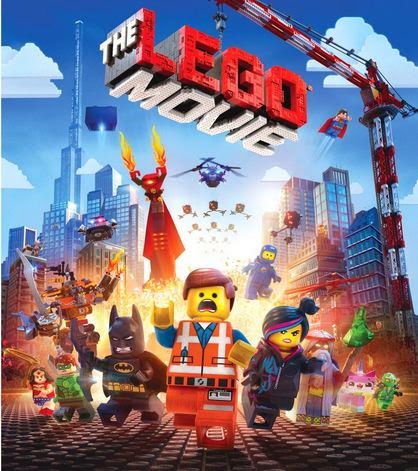 I honestly never heard of The Lego Movie until after it came out in theaters. The idea itself sounded stupid, but it did remarkably well critically. It did so well that praise was almost universal. Is The Lego Movie worthy of its acclaim? 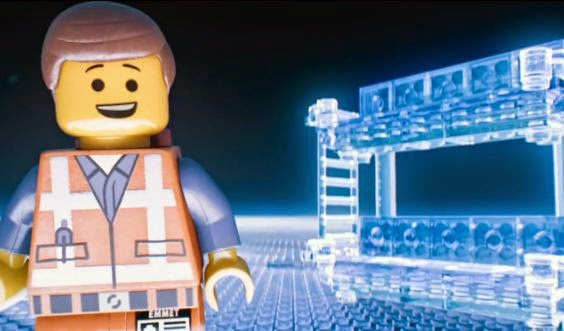 The movie begins with a ordinary Lego construction worker named Emmet Brickowski. Emmet is typically clueless about everything about the world, but he stumbles upon something to save it. He learns that he is the awaited hero known as The Special. Except Emmet doesn't feel so special and thinks people predicting his heroics was a mistake. 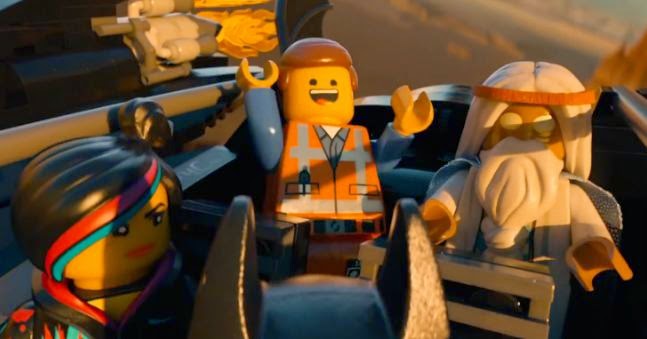 But he joins a team of legendary heroes to stop an evil lord from unleashing a secret weapon. It will change the Lego world as they know it. However Emmet must worry about a villain known as Bad Cop stopping him from being a hero. 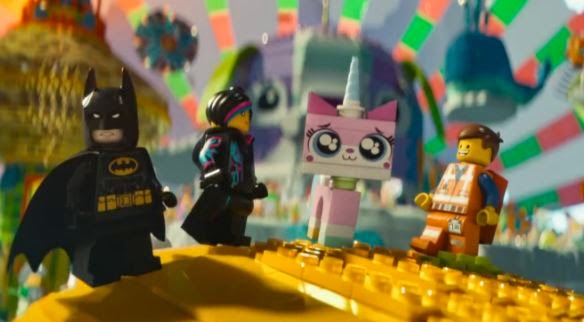 Overall The Lego Movie is a pretty cute and funny animated movie. The plot is unpredictable and I really liked its quirky humor. I wouldn't say it compares to Pixar's finest films, but I would be delighted to see a sequel.
Posted by Adam at 3:00 PM

Legos were never my thing so I think I'll pass on this one. Take care.

I need to see this!

I'm a huge LEGO fan so I had to check this movie out. Got the Blu-Ray combo pack about a month ago and loved it. There are so many laugh out loud moments and the animation is fun to watch. I especially love how they handled handling LEGO water.

Guess all my grandkids are too big...we don;t see many movies like this anymore.
Bet it is a cute one, tho.

With all the hype, I was expecting something great when we went to see it. Frankly, I thought it sucked and wanted to shoot myself before the movie was up. I don't think one could pay me to watch this one again, and definitely not a sequel!

I was happy to see RED BOOTS, on Wonder Woman.

Never heard before about this, but it looks funny.

nice review! i've seen it once and not really understand hahah