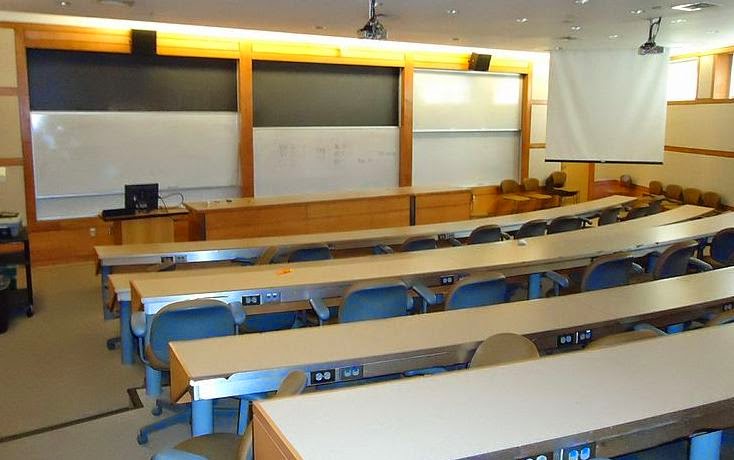 While I'm sure many reading this have heard some variation of this "story", it's merely an urban myth spread by evangelicals. Most of the variations has an atheist college professor going up to a debate (usually either about the existence of God or on evolution) with a Christian student who humiliates him with some philosophical sounding "logic". At the very end of the tall-tale they claim that the student was Albert Einstein. 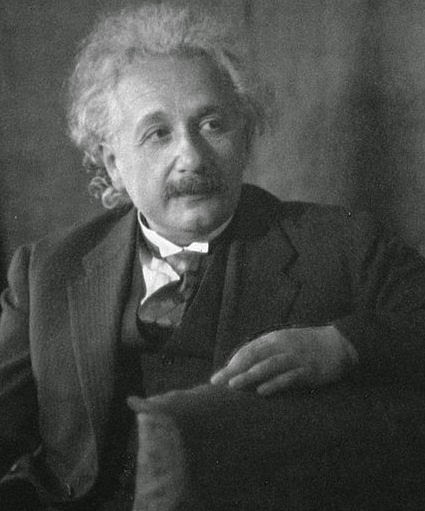 The stupid story itself irks me enough, but it also shows how little the people who believe it know about Einstein's life. Einstein was certainly not a Christian, he had to leave Germany because his family was Jewish. He personally was non-religious, but agnostic enough to not rule out a higher power but he firmly believed if such a deity exists it certainly doesn't give mankind any favoritism.
Posted by Adam at 11:30 PM

But if the story was read on the internet, then it must be true ;)

People believe what they want to believe regardless of the facts.

Another irritating false fact which circulates about Einstein is that somehow his famous formula E = MC2 made the atomic bomb possible.

I find it interesting that religions have warred with science for centuries but modern scientists readily admit that science cannot rule out the possibility of God.