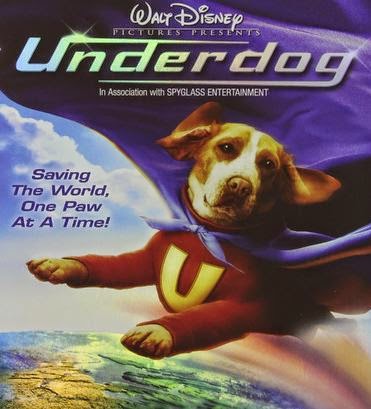 As a kid I fondly remember old re-runs of Underdog. It was a nice cartoon, but I had forgotten a lot about it. I came across the Underdog movie mainly because Amy Adams was in it. Then I was disappointed to find out that her role was just the voice of a dog named Polly.  Regardless I was curious to see if the silver-screen adaption of Underdog was any good. 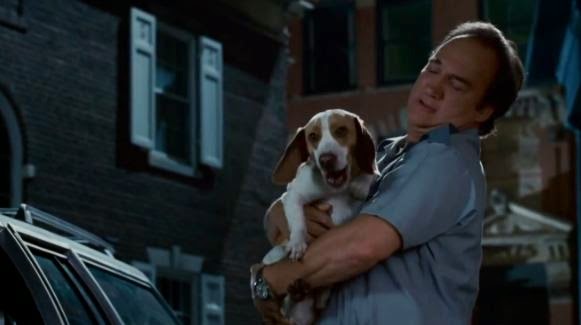 The story begins with a dog named Shoeshine, who leaves K-9 officer duty after an embarrassing mistake. He is taken by a scientist who accidentally causes him to get super-powers. He escapes the laboratory and is adopted by a man named Dan. 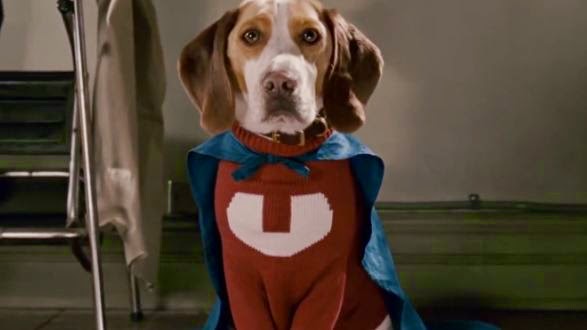 Shoeshine bonds more with Dan's son Jack, who discovered his super-powers and his ability to speak in English. Jack convinces Shoeshine to use his powers for good, and he becomes Underdog. Though the mad scientist who accidentally created his powers wants Underdog back to capture his strength. 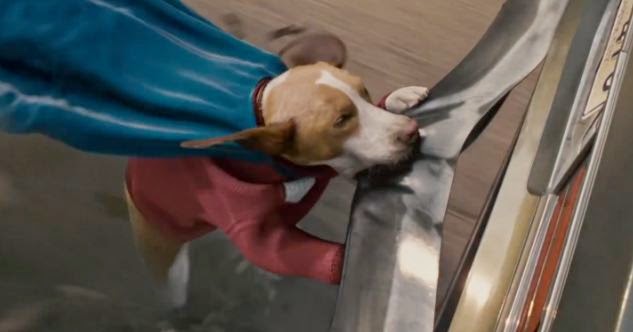 Overall Underdog was an okay film with a cute story. Despite some semi-impressive special effects, the rest of the film is about par to ones that don't make it to theaters. It also doesn't follow the cartoon's story exactly, so it won't fulfill any dreams of nostalgia either.
Posted by Adam at 3:00 PM

Never watched it at my sea, sounds okay at least

I was a fan of the cartoon and loved Wally Cox's voice for Underdog, but the movie just didn't look all that interesting.

Underdog is a favorite of my husband's. The cartoon.

I have never heard of Underdog, cartoon or the movie. I think I would enjoy this movie, at least the little kid inside me says so :)

Wally Cox was great, and Sweet Polly was HOT!

My kids liked this one.

never heard of this one, but it sounds cute

Never heard before about this film.

Didn't know about this film, but I have fond memories of the classic Underdog cartoons.

My kids watched it on tv..didn't even know there was a movie.