Fact of the Day: Father Darwin 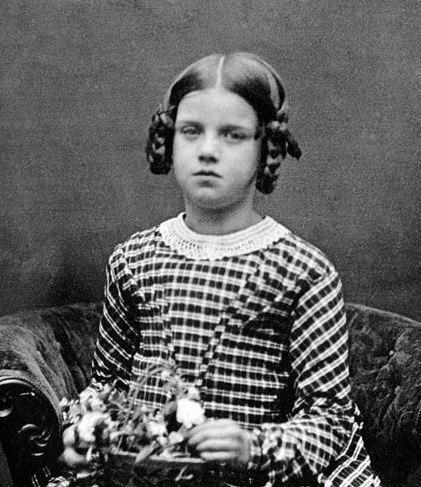 In his life Charles Darwin had ten children with his wife Emma, and he was quite the devoted father. A bit uncommon in the 19th century, as many fathers spent very little time raising their children. When his daughter Anne died from scarlet fever at the age of ten, he was absolutely devastated.
Posted by Adam at 6:13 AM

Email ThisBlogThis!Share to TwitterShare to FacebookShare to Pinterest
Labels: Charles Darwin, fact of the day

Not a lot of men were totally devoted to their children back then, always exception to the rule...

Wow, ten children, that's a lot. Thanks for stopping by my blog Adam!

It is very sad that one of the children gone forever.

10 is a lot, wow. Probably the worst thing ever to lose a child though.

He had a big family!!!! I think there was a movie documentary about this man , its was fascinating, I think he had poor health, if I'm not mistaken,

He was quite the man

nice to know more about him.

How wonderful to know that this amazing man was also a great father. Cool!

A lot of people died from scarlet fever back then, didn't they? My stepdaughter's little sister got scarlet fever and recovered. When you think of so many parents who lost their children back then--it had to be so hard.

Yep another fact I had no idea about.

Nice to hear that he was devoted to his kids in a time where it wasn't common. Especially to all 10!

Didn't he also marry his first cousin? I think he was always worried about the genetics of that.