Fact of the Day: Pseudo-Science Class 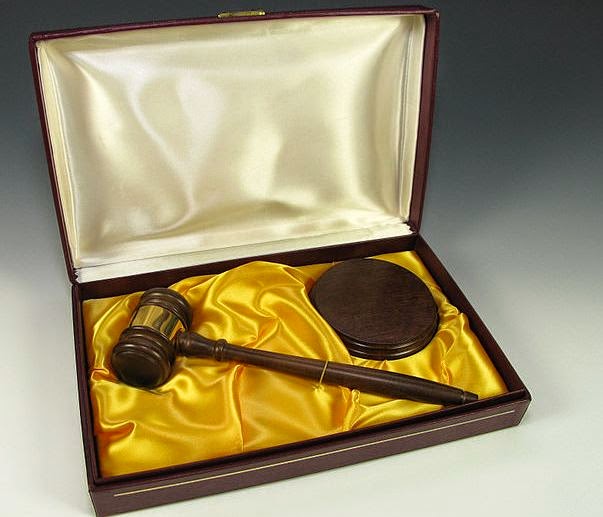 In the early 1980s, the state house of Arkansas passed a bill mandating that the Bible's Genesis creation narrative must be taught along with evolution in public schools. The law quickly was challenged in court and lost. The mandate was ruled unconstitutional because it favored a religion (fundamental Christianity), and the court found that the so-called "creation-science" was a religion and not science.
Posted by Adam at 12:00 AM

Interesting but of course true.

I'm in favor of all religions, Adam. Lije Elvis, I wouldn't want to miss out on heaven based on a technicality. ;)

At least this bill didn´t passed . It is incredible how religion can be so strong in politics. Kisses:)

Interesting fact! Have a nice day.

A victory for common sense!

Yes, I agree with that ruling!

Religion has no place in a science class. I have no problem with classes based on the history of religions.