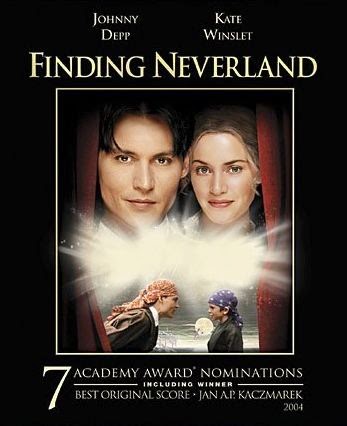 I don't think I remember hearing of Finding Neverland back in 2004. Though it wasn't hard to figure out that the movie was about the life of Jim Barrie, the author of Peter Pan. The story mainly focuses on his professional career, and how he got the inspiration for the now classic story. 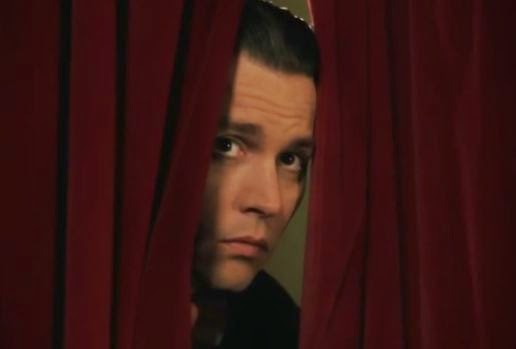 The story begins with Jim Barrie lamenting his latest play which he thinks is mediocre. Though not surprised, Barrie is also depressed that not many people liked it either. While he is quite respected for being an author, his recent works show that perhaps his creativity has passed its prime. 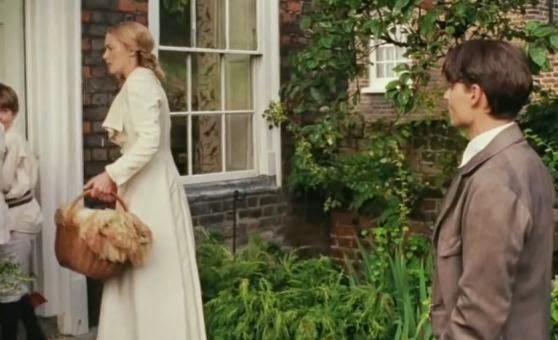 While at the park he meets a young widow named Sylvia Llewelyn Davies and her sons. Barrie befriends the family, and becomes almost like a 2nd father over time. It is through this time that he is inspired to write a new play called Peter Pan. Though Jim has to worry about convincing his boss that the play will be a success. He also has to deal with the drama of people gossiping as Jim is married and he spends more time with a beautiful widow than his own wife. 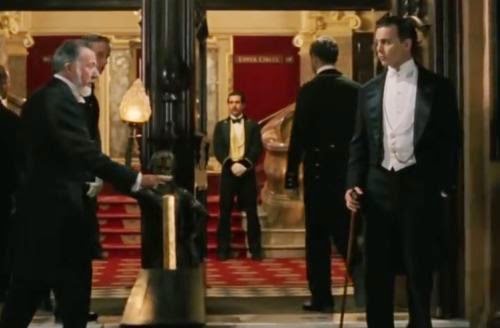 Overall Finding Neverland is a wonderful film with a somewhat sad but beautiful ending. Though I do regret that my respect for the film dwindles after I learned of the very inaccurate portrayals of Barrie and the Davies family. For example, in the film he meets Sylvia when she is a widow, while in real life her husband died five years after Barrie made Peter Pan's first story. It would be better if the film used fictional characters based on real life events, than real-life people with very fictional portrayals.
Posted by Adam at 4:28 PM

Sounds like a great book to bring up now that so many people loved Saving Mr. Banks. Those audiences might want to give this one a chance, too.

Great movie ! And Johnny Deep is a marvelous actor :)

I haven't watched this yet but its on my list for sure!

I've seen this film a long time ago and honestly can't remember one scene at all. I do remember it being not that accurate though...

You keep reminding me of all the movies I haven't seen.

I liked this one very much. Though the romantic in me wished there would have been a love story brewing between the main characters.

I am buying this movie. I am a huge fan of Johnny Depp.