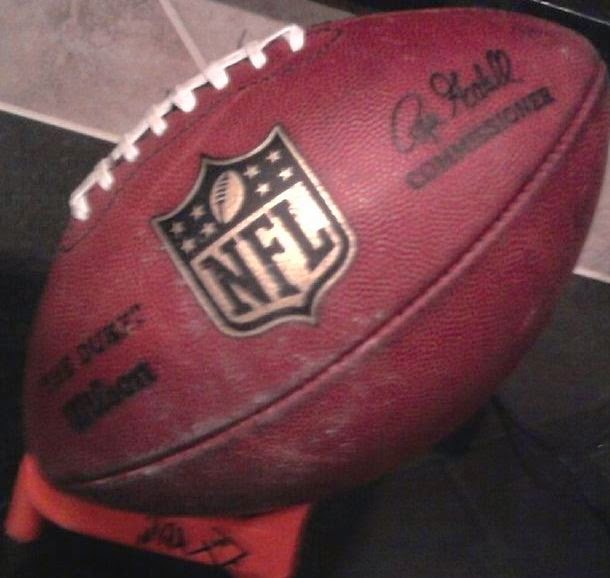 At a previous place I worked at, one day somebody says from the other direction "you know Jo-Jo?", and I had to wonder what on Earth this guy was talking about. Well Jo-Jo was a nickname for his grandson, and he worked with me. So later that day he just happened to be working and I go "Hey I met your grandpa", and he immediately denies that was his grandfather. I didn't think much of it, maybe a family friend who they call grandpa or something... no that's not the case.

Well Jo left the place for good, but later some people told me that he would almost always be out on Sundays. So for a period of about four months, all four grandparents had "passed away". He also said he had to go to the hospital for a panic attack, and came back totally fine the next day. He also said his mom kicked him out of the house with nowhere else to go. Turns out they were all lies so he could stay home on Sundays to watch football.
Posted by Adam at 3:00 PM

Haha. Well, it looks like he got away with it for a while, anyway!

I guess it takes all kinds of people to make this world.

I guess he really loves football:D

There was a guy that used to call in every weekend to say he had diarrhea. Finally, our manager got so fed up, I remember him screaming into the phone "Take some F*ing Pepto and get your butt in here NOW!" lol. That was the last time that guy tried weaseling his way out of work on a weekend.

lol eventually it will catch up to him

Don't use an excuse that can come back to bite you

Some people take their football very seriously. I'm not among them.