Journey to the Center of the Earth (2008 Film) Review 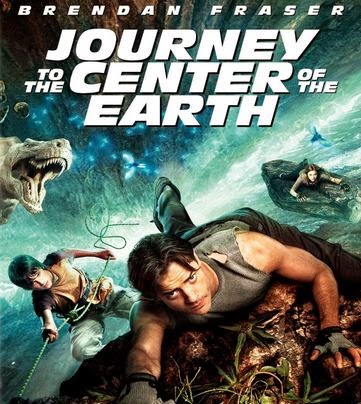 I've heard of the classic author Jules Verne, and many of his books including Journey to the Center of the Earth for many years now. I've never read the original book, and I'm surprised that 2008's Journey to the Center of the Earth is practically one of the only major motion pictures in modern times seriously based on the work of Jules Verne.  I heard critical opinion wasn't exactly impressive, but I figured it might be good. 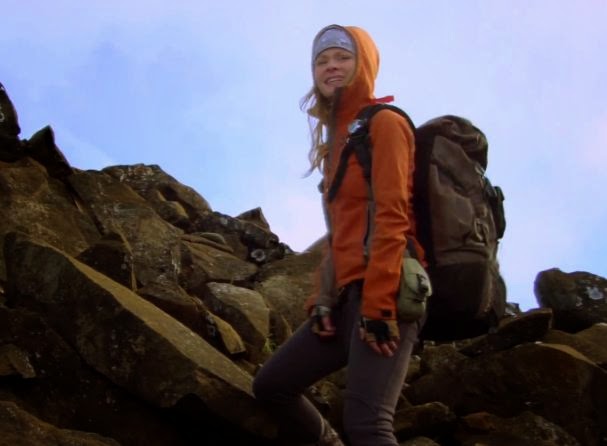 The story begins with scientist Trevor Anderson traveling to Iceland with his nephew Sean. About a decade before, Sean's father disappeared looking for the center of the Earth. Trevor thinks he can figure out his mysterious disappearance, and in Iceland he meets Hannah Asgeirsson who agrees to lead him to a volcano that may hold the clues. 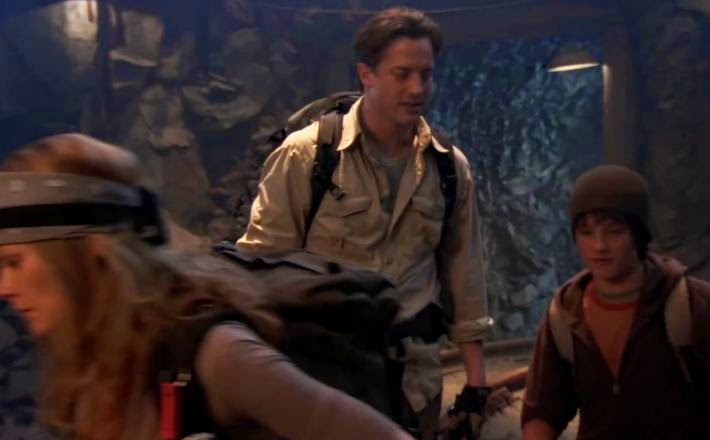 During their trip, they get stuck in the caves around the volcano. They search for a way to come back outside, but land in the center of the Earth. While they once thought it was little more than non-sense, Trevor now knows that his deceased brother Max was right that the Jules Verne's book was more than fiction. While they are fascinated by the Earth's core, they are fully aware that they must escape the dangerous creatures and surroundings before it's too late. 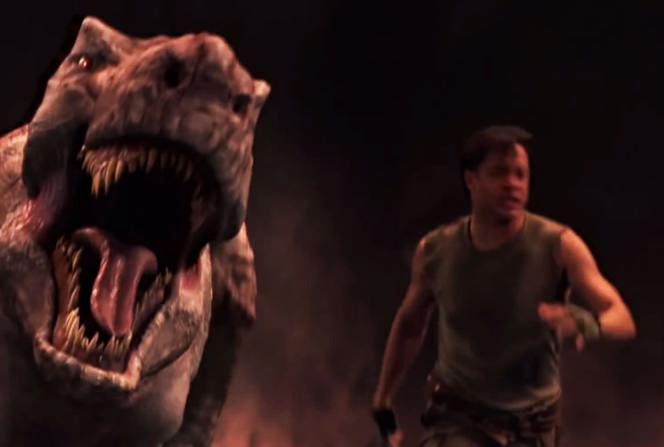 Overall Journey of the Center of the Earth was a bit of a boring film. I think they would have done better if they had just simply stuck to the novel than making it a strange-remake/sequel. While Jules Verne was well known for science fiction, it was also written in the mid-19th century in less scientific times. A vast majority of stuff is so scientifically inaccurate, which would of been okay I suppose only if the movie didn't take itself so seriously on the subject.
Posted by Adam at 5:00 PM

Very nice movie but I prefer an another version with James Mason (1959) :)

I liked the 1959 version too and agree with your review.

I wanted to watch the second one in 3D just to see how cool it looked. Never got around to seeing this one though.

Yeah it was rather boring indeed

I grew up on the 1960 version with James Mason and Pat Boone. I've seen this new one and it just didn't hold my attention. Of course I was a kid when I saw the first one and I thought it was Oh so cool!

It didn't look good to me at the time and I guess it's a good thing that I didn't go see it because my suspicions looked correct.

Its not exactly like the earlier movie, but I enjoyed it, I think I like the original better, but that said, I have watched this one three times, , the original probably 6!

No one I know liked it