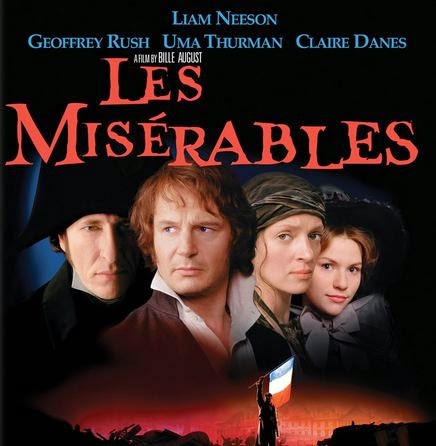 I remember really liking the musical film Les Miserables back in 2013. Though I did know about the one from 1998 with Liam Neeson, and Geoffery Rush. While a classic book like Les Miserables will never have a perfect film, which Les Miserables is better? 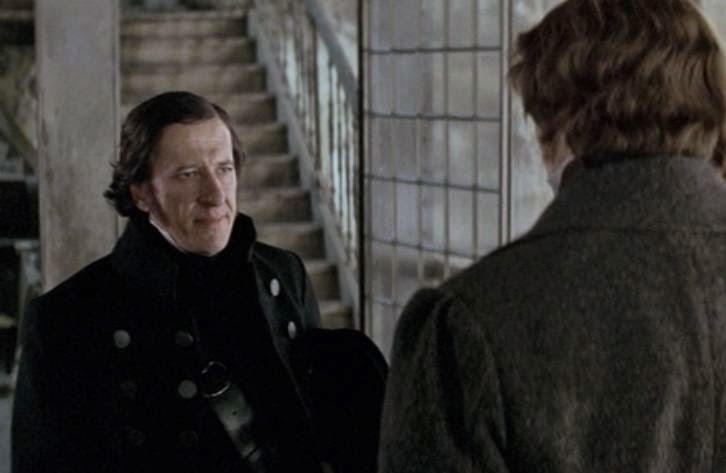 The plot begins with Jean ValJean who has been set free after 19 years, but due to poor social-standing he does not live a happy life. He moves away and starts fresh in a new town. He does quite well there, and they even make him the mayor. However Inspector Javert has been sent to his town, and he remembers who Valejan really is and is willing to stop him. 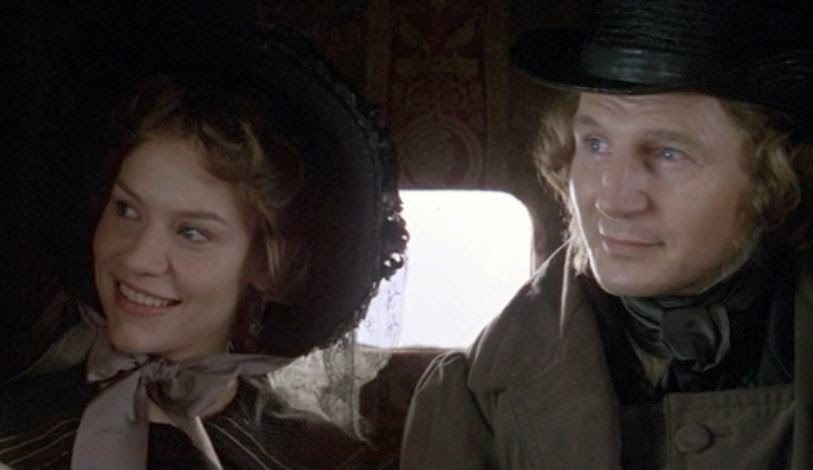 Jean Valjean manages to escape, but (due to a promise he made before) he adopts a girl named Cosette. They travel to Paris, where they start a new life. Many years pass, and Cosette becomes a young woman. Unknown to Valjean, Javert has been in Paris for years and the two will cross paths again. While Valjean tries to hide from Javert, Cosette falls in love with a young man who's involved in a conflict that will evolve into the Second French Revolution. 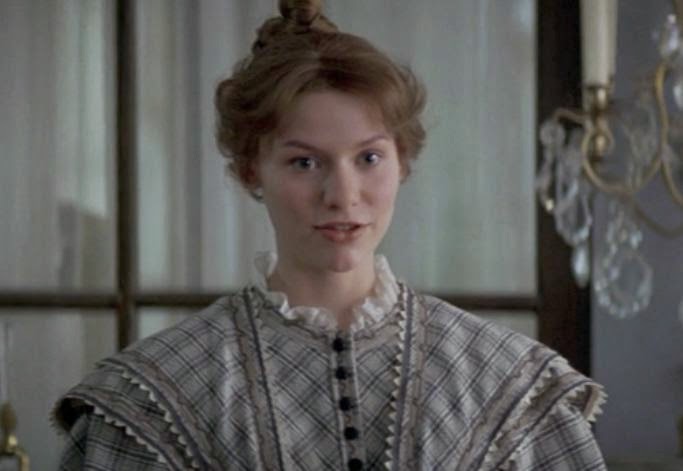 Overall I can't really decide which Les Miserables is my favorite. They both do and don't things equally right and wrong. The musical is a bit more true to the novel, while this one explains things a bit better in my opinion. Though it actually has some twists to the novel I would have personally made if I was Victor Hugo. Like Cosette being more independent, and with it ending on a happier note. Though I wish they didn't dwindle Eponine down to a non-important character in this version.
Posted by Adam at 3:00 PM

I did not watch the movie, but it sounds like a good one!

Look at them, all so young!

Never been too fond of classical music. I am a country music fan.

Even never heard abut this.

I did not watch this version... Actors are so young !

I've seen the play performed and it was wonderful. I haven't seen the movie version.

I haven't seen either

I have never seen the movie or play either

I haven't seen the movie either. Interesting review.

I saw the first one and it just didn't do it for me...not my type of movie, I guess.