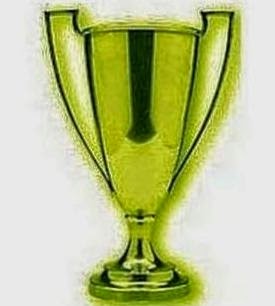 July was yet again another month that flew by but I managed to see a few movies and TV shows. 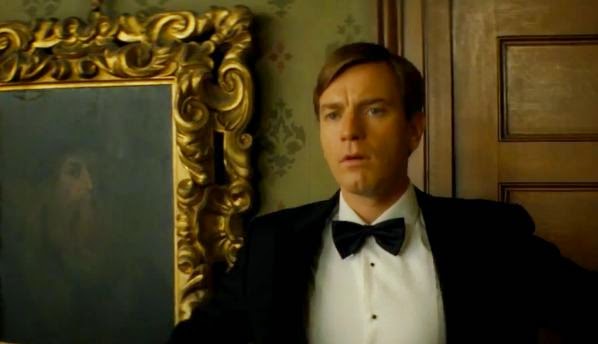 When I first heard of Salmon Fishing in the Yemen, I didn't know what to expect. But it's actually a very clever movie about a fishing expert who is asked (against his judgement) to help creat a stable environment in Yemen for salmon. It's not exactly an Oscar-worthy film, but I really enjoyed it. 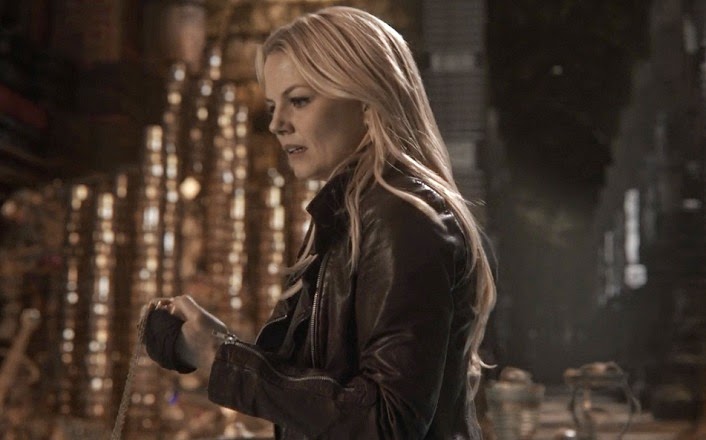 I had a very difficult time choosing between Once Upon a Time and House of Cards. I saw two seasons of each, and the second season of Once Upon a Time impressed me the most just by a hair. Once Upon a Time takes characters from fables where they are sent into reality. The story and characters are just wonderful.
Posted by Adam at 3:00 PM

Interesting choices. I do love House of Cards.

I haven't seen this movie and TV show. I'm soooo behind! Ack!

On e upon a time is a good one, even if a bit cheesy at times

I'm really going to have to catch up on Once Upon A Time, and I also think that other movie sounds very interesting. I see it has one of my favorite actors in it.

Oh, Adam...I am olden and must be so out of touch with all the things going on..
I've not seen either of these....

I have never seen either of these two favorites, so I need to add them both to my list.

Salmon Fishing in the Yemen I could do without seeing again. However, I do love Once Upon A Time and just finished the second season. Can't wait to start the 3rd now!

Never heard about them.