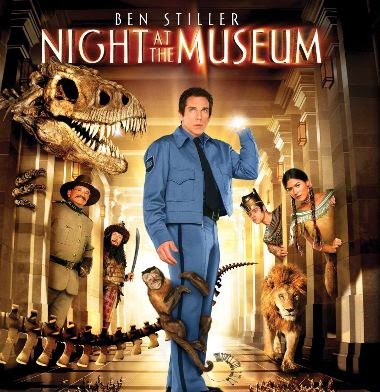 I remember when Night at the Museum came out in 2006, but I never saw it. I find a little hard to believe it's been about eight years since then. My mom really liked the movie from what I remember. I figured it was about time to see if it was any good. 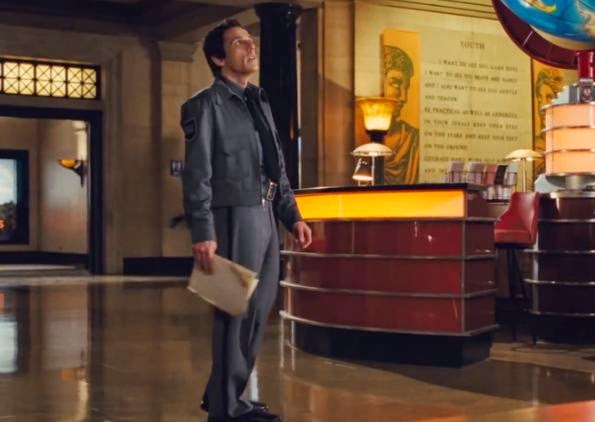 The story begins with Larry Daley who often disappoints his ex-wife and son when he can't seem to get a stable home or career. He takes a more creative approach to life, but he decides to be "normal" and get something real. So he ends up being the night watchman for a museum. 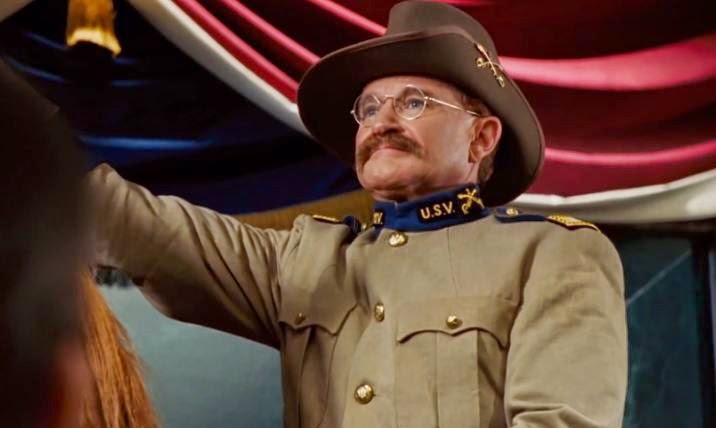 Each night should be boring and routine, but there is a little secret about the place. An Egyptian tablet magically brings all the things in the museum to life. So on his first day, Larry meets a t-rex, Teddy Roosevelt,  Attila the Hun, Sacagawea, Civil War soldiers, and many more. Larry needs to find a way to end the chaos that happens every-night. 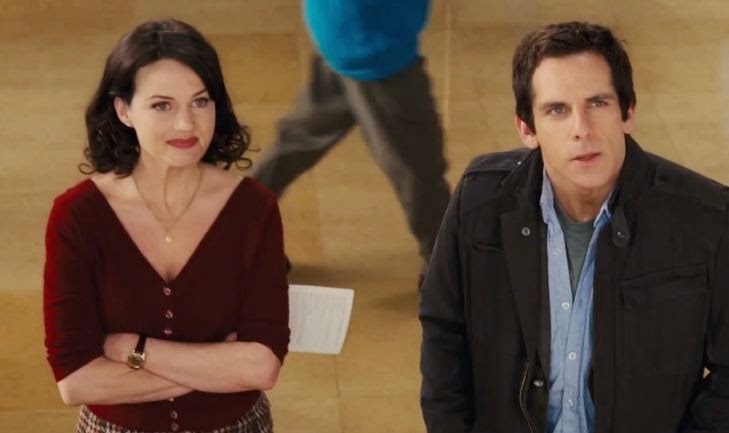 Overall Night at the Museum was a decent film, but I didn't think it was that funny. I also thought that the story wasn't really that great until the very end. I will probably see the sequel, but I doubt it will be relativity soon.
Posted by Adam at 3:00 PM

I have a problem with Ben Stiller--he just doesn't make me laugh. You were a lot more generous in your appraisal of this film than I would have been, although there are a few funny bits in it.

I had higher expectations of this movie.

I watched this movie was nice, nothing amazing!
xx

I think the sequel wasn't as good as the first, from what I recall. That was just my impression. If you didn't love the first, you might not be too crazy about the second.

The first one is better, so don't rush to see it:D I remember when my two boys were obsessed with this movie. The dino was my fave part.:)

Both of them were just meh movies to me, great idea, poor execution

I think almost the entire movie (or is it) was filmed inside a building, special effects today is really amazing. I think some how all of us have this eerie feeling about museums going life but I am glad some one executed it as a movie, and an entertaining one.

I wasn't particularly impressed, but my daughter liked it.

I love so much this film, Ben Stiller is a great actor.

A couple of grandgirls and I went to see this when it first came out. I don't remember if I liked the movie that much or just had fun being with the girls...:)

My husband and kids really like the films. I think the 3rd one will be out soon, but we will wait for it to hit dvd before seeing it.