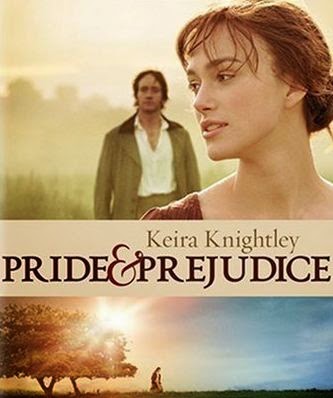 Though while I know a little about the beloved author Jane Austen, I sadly know even less of her works. I don't have much time to read anymore, so I'd rather watch a movie on the book. The 2005 version with Keira Knightley seemed like a good choice since I really like Knightley and this one did well critically while staying true to the novel from what I hear. 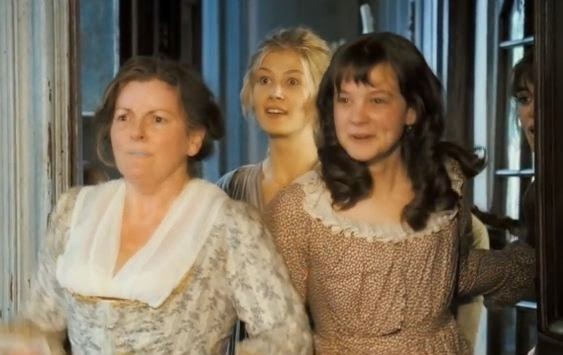 The story focuses on the life of the Bennet Family, most notably the second eldest daughter Elizabeth. Elizabeth was born in a family of five daughters with no brothers. So her mother makes it her goal in life to find suitable husbands for each daughter. Though the clock is ticking as they will lose their home if the family patriarch Mr. Bennet passes away as it will be inherited by his cousin Mr. Collins. 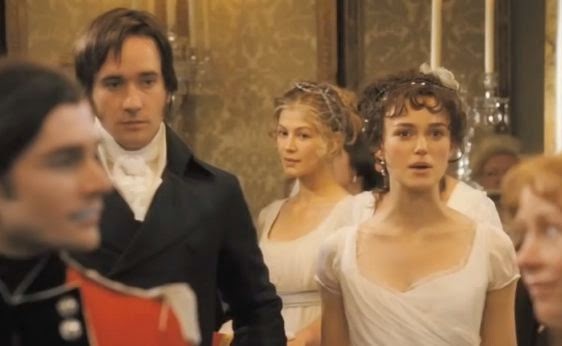 Elizabeth decides to be more independent which turns to be frustrating to her mother. Mr. Collins proposes to Elizabeth, but he is frankly rejected. Elizabeth wants to marry a person she loves, not someone who will secure her standing in society. Elizabeth does meet a gentleman named Mr. Darcy who she quickly loses respect for. Though their story will change quite drastically. 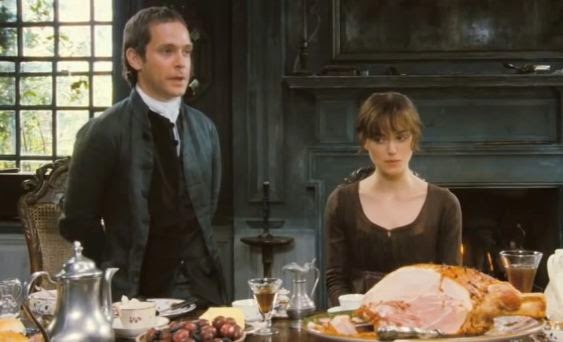 Overall I wouldn't say I loved the movie, but that may be because I'm not exactly that fond of romantic tales especially set centuries beforehand. Austen wrote the novel about the same time the book is set in, so I can respect her criticism of society at that time. Though don't get me wrong, I think the story is good, and Knightly certainly deserved the Oscar nomination for her portrayal of Elizabeth Bennet.
Posted by Adam at 3:00 PM

I saw that movie when it was at the theater. Seems like a lifetime ago!

I was forced to go and see that movie. So traumatic....

OMG I love your blog! It's so interesting!
I'll be reading! <3
Maybe we can follow each other? ;)
xoxo Alexandra

Another movie I would like to see. I have watched the serials on PBS but that was years ago.

I find Jane Austin a bit dry for my taste, but I do tend to like the costumes and setting of these historical pieces.

Am familiar with Jane Austin and her writings, it's excellent that her popularity has remained for those that like her works.

I just can't get into classics. They always end up ticking me off. That's why end up skipping these types of movies.

Although I love the book, I didn´t like very much this version because Keira Knightley looks like stupid all the time laughing without sense ( that is my opinion) . I loved the BBC series with Colin Firth, in my opinion the characters behave more similar to those they were inspired in the eighteenth century. Kisses:)

I read Pride and Prejudice three times and loved it. I think I've seen at least 4 or 5 versions of the book. I thought Knightly did a great job. I loved the movie.