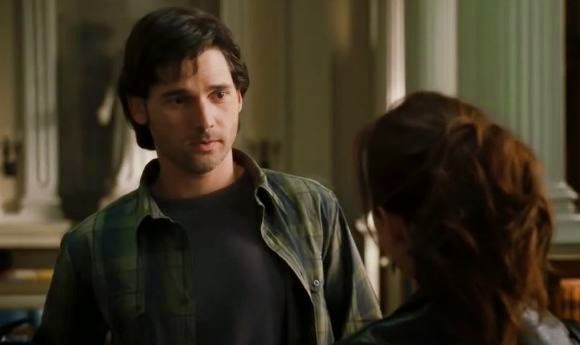 I never heard of The Time Traveler's Wife when it came out in 2009, but eventually knew about it since I really like the actress Rachel McAdams ever since I watched The Notebook. This one is also a romantic-drama, and it did quite well critically. 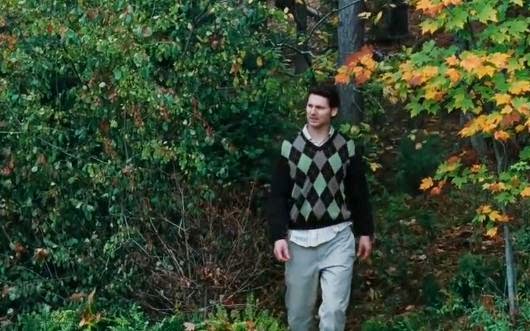 The plots begins with Henry DeTamble who can travel through time. He travels first when he is little while riding in the car with his mom. He leaves the car just seconds before a fatal crash. Henry travels in time without notice and with little control. One thing Henry notices is that he can't change what happens in the end. For example, no matter how many times he tried, he could never save his mom in time. 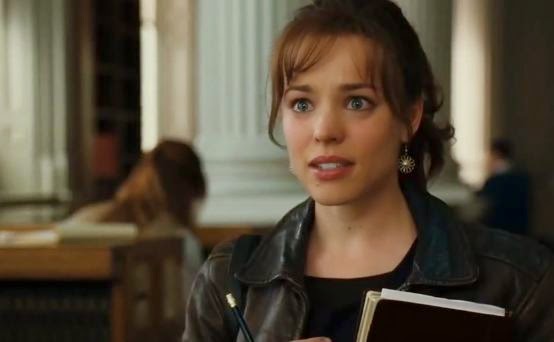 As Henry is older, he meets a young woman named Clare Abshire. She says it was so nice to meet him, though Henry hasn't a clue who she really is. Turns out an older version of Henry in the past has visited Clare many times and told her to meet him in the future. The reason why he visited Clare in the past is because he knew she would be his eventual wife. Though once they are married in present-day, the unstable time-traveling will cause their marriage many struggles. 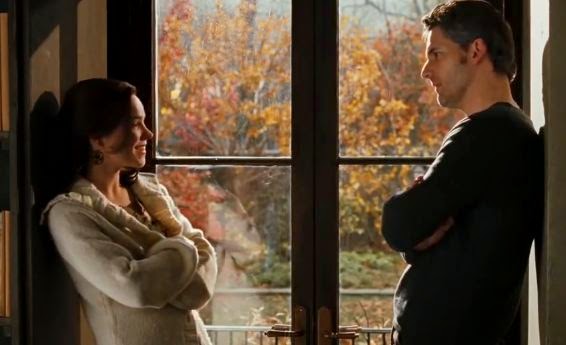 Overall I didn't like The Time Travler's Wife as much as I thought. I often dislike time-travel in fiction due to flawed logic and confusing elements. I also disliked the end, though I admired the artistic value of it. Don't get me wrong, I don't hate the film but I don't think it holds a candle to The Notebook.
Posted by Adam at 3:00 PM

I liked it, it was an interesting movie and thought it was well made.

I also don't know the movie but like the concept.

Never watched this one, maybe one day

I discover this movie on your blog !

Sounds good Adam I will try to see!

I believe it has been on our local cable TV for some time, every time I flip to that channel, I see someone talking and talking, I am an action person ! LOL ! so, even my wife and daughter watches it, I will be on my iPad on something else.

Sounds interesting, I'll keep it in mind. Thanks Adam.

This movie is on my "to see" list some day! I hope it's better than the book. I only got half-way through the book before losing interest in it. Just too, too much detail.

I have seen this and thought it as so-so. Perhaps the book is better. I have it, but haven't read it yet. And I really like Rachel McAdams, so I tend to watch films she's in.

I thought it sounded kind of depressing.

Another movie I haven't seen, although I generally like time travel stories.

The book is much better, but I did like Eric Bana for the part:)

actually it did bad critically, I generally liked the movie, but thought it shouldn't have been directed by a woman because it needed a stronger direction and focus.

I think this was one that I liked, but not enough to ever watch again. I do love Rachael McAdams.

Hello there!
I've recently seen it and I liked the plot but Henry's inevitable end left me with a sad, extremely bitter sensation. The movie is a run toward a weird death. I don't think it is the weirdest in the cinema's history but ... almost.
Was it the same to you?
Have a nice weekend