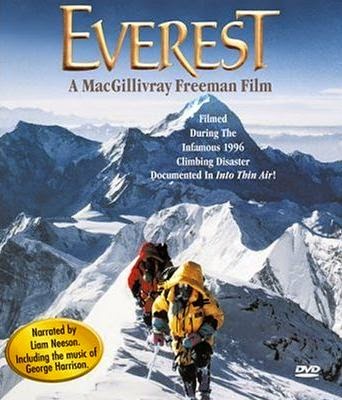 I remember seeing Everest in 1998 or 1999 at an IMAX theater in North Carolina. It's not a work of fiction, but a documentary about a trip to Everest in 1996. Though it is narrated by Liam Neeson. 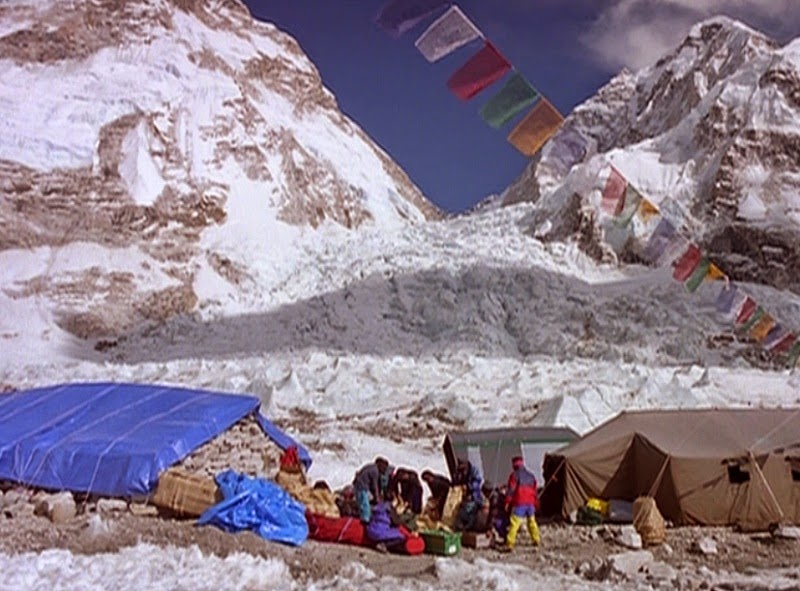 While the story focuses on one team's trip to Everest, they actually attempt to climb Everest at the same time as several others. Since most climbs are done in the warmer seasons, and can take several weeks/months; it is typical for Everest to be "crowded". 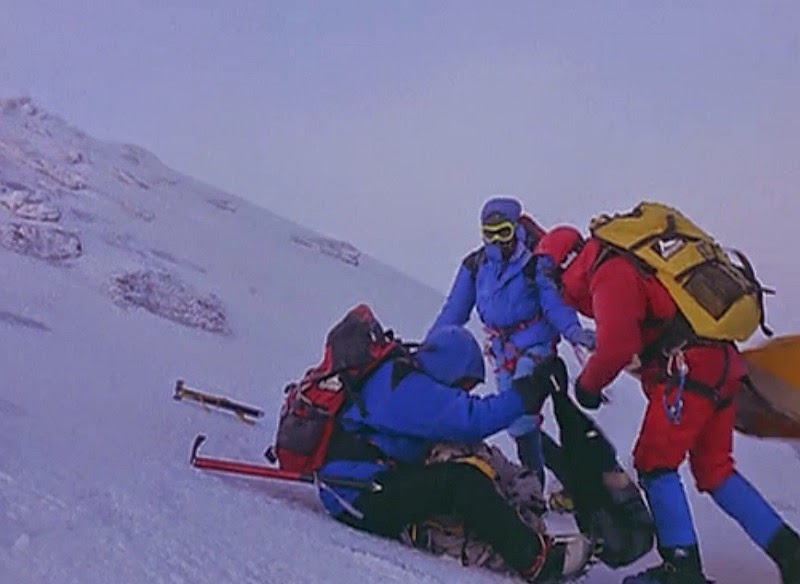 It also happened to be coincidental that it was filmed during the 1996 Mount Everest disaster which claimed the lives of eight people including Rob Hall who had climbed Everest several times before. Hall was a friend of one of the people on the main team, so the tragedy was also personal. 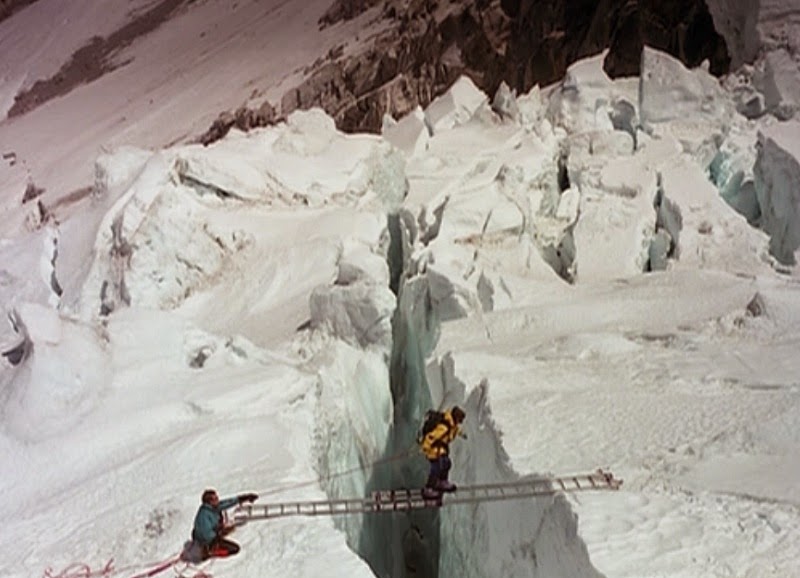 We all picture Mt. Everest differently in our heads, but it is certainly no joke of a mountain. You often see all the challenges these people face, and they don't do it for a cause or some kind of heroics. They climb Everest just to do so. I have to admire that kind of bravery.
Posted by Adam at 3:24 PM

we have watched the documentary of the tragic trip, I think there were many tragic trips but man will never stop trying will they,

It remember me Vertical Limit ! :)

I do admire this type of bravery but it appalls me to learn that tons of garbage are left on the mountain each year.

Can't say I'd want to climb it