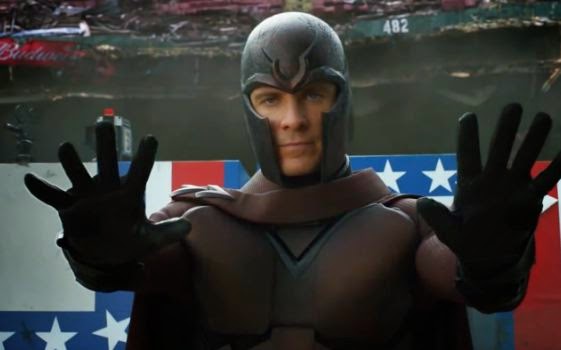 I've been meaning to watch X-Men: Days of Future Past ever since it premiered in May. On my birthday, my family went to see a movie and luckily the inexpensive theater was still showing it. Most of the X-Men movies have been pretty good, however two of them were very lackluster. I loved the prequel First Class, so I was glad to see the "old" cast interact a little with the future. 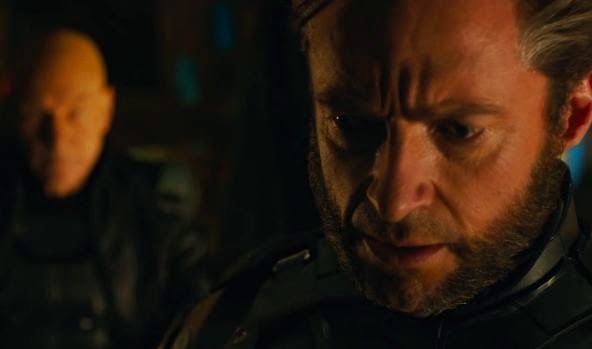 The movie is set a good bit after The Wolverine. The world has become quite futuristic, and war between mutants and the robotic sentinels is about to end. However it is the mutants who are on the losing side. Only a few remain, and without much hope Charles Xavier and Magneto plan to send Wolverine back in time to 1973. He must find the younger versions of Charles Xavier and Magneto and unite them to a new cause. 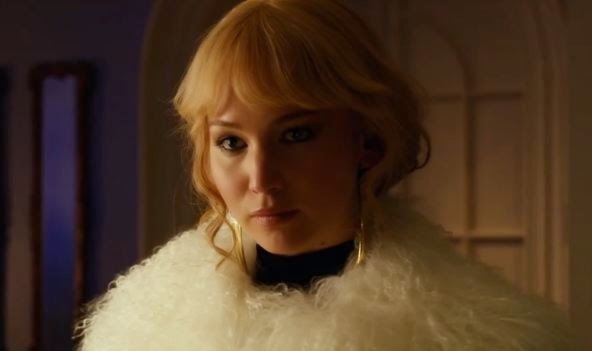 Their goal is stop Mystique from murdering Bolivar Trask who created the sentinel prototypes. His death was used like a martyr to further the cause of sentinel program. Fifty years later, they have become so advance that even the strongest mutants don't stand much of a chance against them. Wolverine however will find it will be difficult to bring peace between Charles Xavier and Magneto at a time when they were bitter enemies. 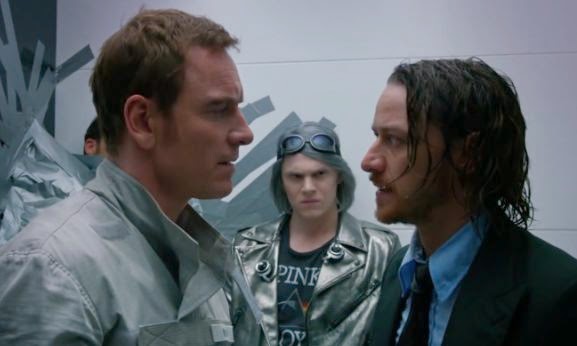 Overall Days of Future Past is a splendid film, though First Class is still my favorite in the series. It has its flaws, but they are easily forgiven as it reverses some of the stupid events that happened in The Last Stand. Though I recommend that you watch every film that precedes it as the plot can be very confusing if you don't know the characters.
Posted by Adam at 3:00 PM

Have admittedly not watched any of the films from this series...

I liked it too! I was shocked though at how old Patrick Stewart and Ian McKellan looked -- though they may just have been suffering by comparison to James McEvoy and Michael Fassbender!

Haven't seen any of these...

The twins love this!!!

I haven't seen it but I am looking forward to it.