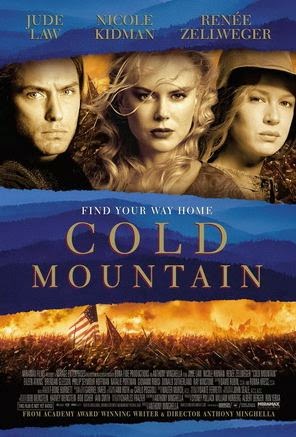 I somewhat remember when Cold Mountain came out in 2003. I knew it was about the Civil War, but not much else. Now over a decade later, I decided to see it. I heard it did quite well critically, and Jude Law got an Oscar nomination for Best Actor and Renee Zellweger won an Oscar for Best Supporting Actress. It's also based on a novel of the same name. 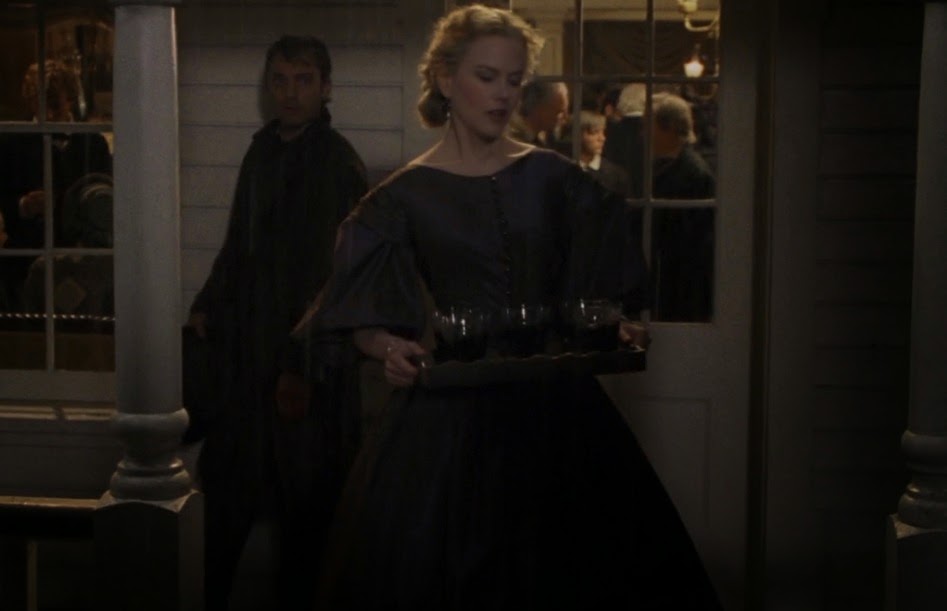 The movie is set on the Southern side of the Civil War. Before the war started, a man named W.P. Inman falls in love with a woman named Ada Monroe. Though they don't know each other very well before he is drafted into the Confederate Army. However she decides to wait for Inman and he waits until he can return to her. 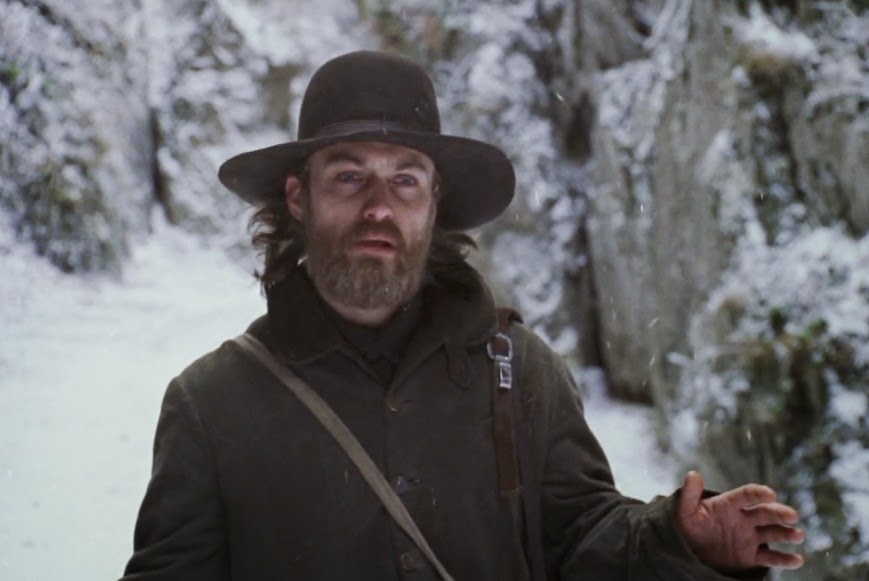 Since he was never cared much for the cause of the South, he decides to follow Ada's advice and desert the Confederate forces and return to her. However Inman's journey back to Cold Mountain will not be easy. Countless militia around the South known as the Confederate Home Guard are looking for anyone who has deserted, or anybody sympathetic to the Union. Ada will not be safe either, as the Guard will severely punish anyone who aids a deserter. 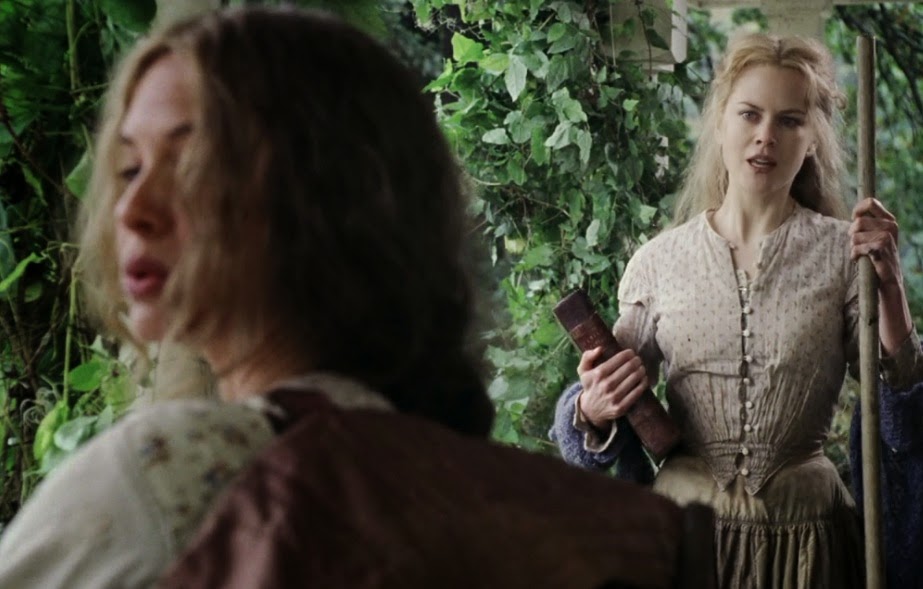 Overall I can see why Cold Mountain was such a critical success back in 2003. It is a wonderful film, with such a great team of actors. While I disliked the ending, I get the artistic point of it. I also thought that Teague's Home Guard were one of the most evil set of villains I've ever seen in fiction.
Posted by Adam at 3:00 PM

This is on my "to see some day" list too. Glad to hear you think it's worthy!

I very vaguely remember when this came out but I can't say I ever saw it.

Has it been that long ago? Wow!!! I knew it was based on a book,but the plot didn't sound like something I'd enjoy.

Not aware, not sure if it is even aired in Malaysia !

I saw this a few years ago, and quite enjoyed it. Worth seeing.

Hi Adam, I will have to put this one on my list. Thanks for the review.

I don't remember too much of the movie, although Mrs. C. enjoyed the love-making.

I did see this one. Don't remember too much about it though.

I saw this a few years ago and really loved it.

I didn't see this movie but I heard some good critics about it.