Fact of the Day: A Congressman of a Different Faith 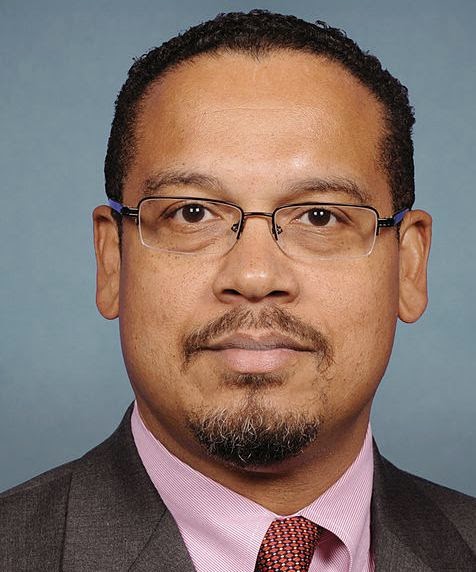 While the events of the War on Terror has caused many phobias and misunderstandings about Muslims, voters in Minnesota's 5th congressional district elected Keith Ellison, who is a follower of Sunni Islam. He's won four landslide elections to Congress, and has been a wonderful supporter of women's rights, and LGBT rights. When he took his oath to office, he swore on a Quran that once belonged to Thomas Jefferson.
Posted by Adam at 12:00 AM

He must be a lovely man. Have heard of him here,down under.

Minnesota needs some good men. Minneapolis (my home) is a hotbed for ISIS followers.

may be just what is needed

I've always really liked him. I hope he has a long future in American politics.

Thanks for sharing this, Adam! I knew of Keith Ellison. Kudos to Minnesota's 5th District for being open-minded.

I LOVE it. It restores my faith in my fellow Americans.