Fact of the Day: Dinosaur Confusion 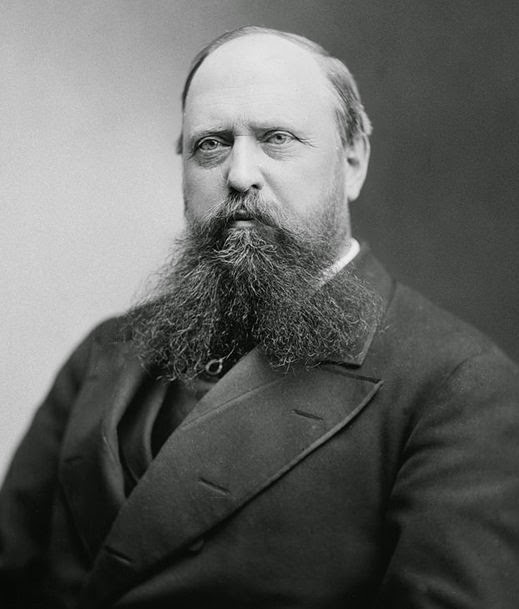 In the 19th century, a paleontologist named Othniel Charles Marsh competed with another paleontologist to discover the most dinosaurs in a bitter rivalry. During this he discovered two particular dinosaurs; the Apatosaurus and the similar but more famous Brontosaurus. Except there was one little problem, in his rush he thought that his Brontosaurus was a different species, but in truth was just another Apatosaurus. So in reality, the Brontosaurus never existed.
Posted by Adam at 12:00 AM

haha oopsy, but a two for one I guess

Oh no! The Brontosaurus is the only dinosaur whose name I know! Apart from Tyrranus Rex or whatever it's called.

I was so interested in this post I went on a search to learn more. Fascinating story. Thanks Adam!

I can only imagine how difficult it is to reconstruct or even identify these creatures from a handful of bones.

i've never figured out how they can draw pictures and know so much about these dinosaurs when there seems so little to go on. O, I know they reconstruct the bones and know how large they were....but the shapes of their heads...the color of them...hmmm....beats me. and, I have to say right here and now...JARASIC PARK was one of my fav movies for a long long time. For one thing, I was in love with Jeff Goldblume and now I have misspelled two words, according to the red line beneath them. O, well.....:)

Didn't knew about that!!